Upload your photos for Samaria Gorge and share them with us!
Press here. 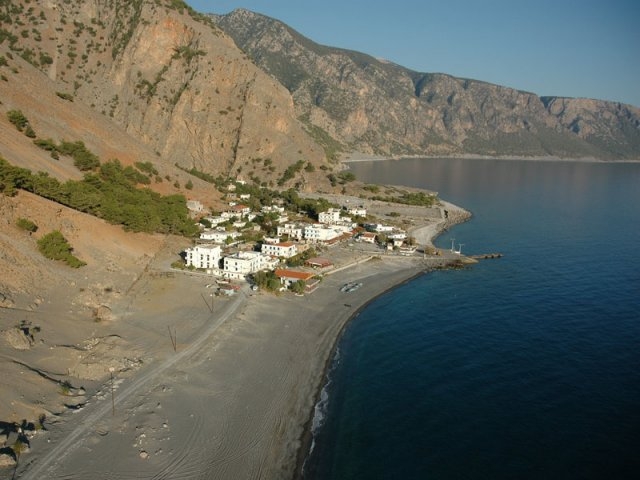 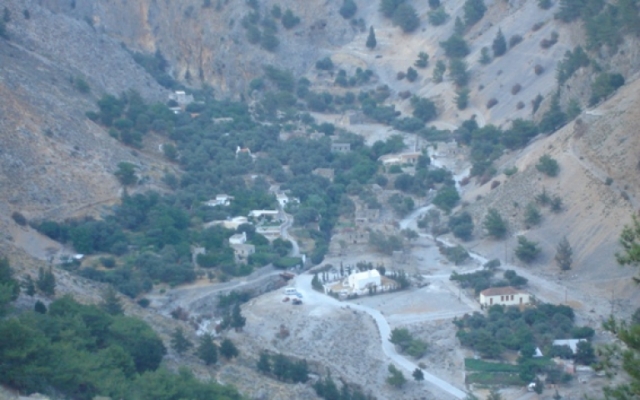