Upload your photos for Bramiana and share them with us!
Press here.

The artificial Lake Bramiana is located in Bramiana of Ierapetra and was created in 1986, it is one of Crete’s oldest and the waters irrigate 30.000 acres in Ierapetra’s plain.
The water comes from sources in Kefalovrysi Kalamafka, from river Krigios, from Malavras sources and the springs Korakas Meseleroi canyon. Due to its location and the area’s excellent climate it has simultaneously become one of the major southern European Stations for migratory birds while 214 different bird species have been recorded constituting an important ecosystem.

The lake is ideal for hiking and cycling because of the dirt road that follows all around the coastline and it is ideal for bird observation all year round with the top season in the spring and fall.
Ierapetra contains amazing beaches 52 kilometers total length. Hidden small bays alternate with endless beaches throughout the lengths of the north and south of the City Beach.
In 2012 Ierapetra’s beaches were awarded by the Agency of Coasts and Coastal Beaches of the European Union with the gold medal quality coast. Ierapetra won the top award as an attractive natural destination, landscape, local identity and preservation of local heritage.
The most famous beaches are: Beaches in the city. Along the city’s coastline sandy beaches with clear water are extending. The most crowded one is the beach next to the historic castle. 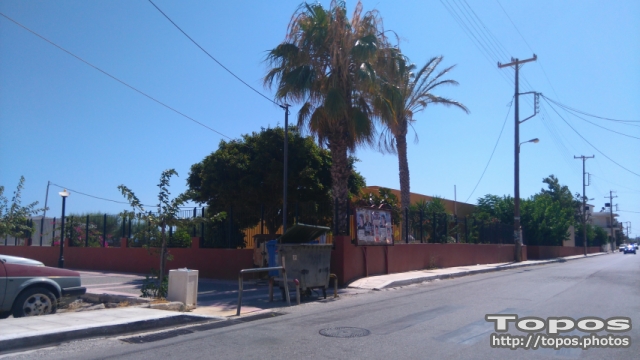 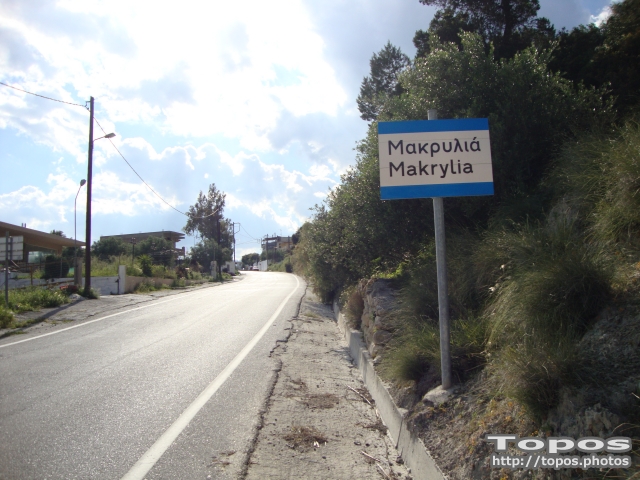 It is a small village, at 7 km in the north of Ierapetra, at an altitude of 212 m.
According to tradition, the village took its name from a large uncultivated olive tree. It produced at least 10 sacks of olives and it provoked admiration by its size, and mostly by its height (Makrylia meaning makria elia, tall olive tree). The village is old and traditional, with original Cretan style houses that have remained untouched by time, in a beautiful and healthy environment, with a view of the overgrown with olive trees plain, with a rich history and hospitable residents. Foreigners have bought houses and live there. The village’s interior is impressive, with the old olive presses, the bridge-house in the alley, the village’s architecture and aesthetics.
Evidence of ancient settlements is reported by the locals.
At the site “Ellinika”, in the south-east of the village, on the swell “Petras”, where there are traces of an ancient Acropolis. Also at the site “Kefalovrysi”, there is an unexplored cave, where ancient skeletons and fragments of pots were found. The Christians took refuge in this cave during the Turkish rule in order to protect themselves, as its entrance is high up and cannot be seen from below. In the same area, at the site “Elion Riza”, there are traces of ancient artifacts of domestic use and mortars chiseled in the rocks.
There are natural caves at the site “Koutsounari” above the village, where the residents also took refuge in cases of danger from the raids of conquerors and pirates.
Makrylia’s tower, which is referenced to in medieval sources, was situated at the Monastery of Saint Anthony which had 101 cells.
A historical Monastery that, according to tradition, was the place of gathering and shelter of the area’s chieftains, being a fortified position, with the tower and the thick walls that protected those confined in the Monastery. There was also the Legend of “Avoli Merthia”, that is of the myrtle tree beyond which no bullets could pass and harm its defendants.
In the Monastery, the catholicon of which has been erected and dedicated to the Apostles Peter and Paul, there was the Golden Bell. In the village’s precinct, during the Turkish rule, a lot of battles took place and the heroism of the residents of the wider region is well documented, with the most famous incident being the one of Nikolaos Varsamidis killing Pitavotyros.
A rich village, a shelter for the residents of Ierapetra during the German Occupation, in 1583 it had 187 residents, with its first settlers coming from Meseleroi and building their first huts there. In 1951, it had 225 residents and, in the 2001 census, 120 were registered.
It produced olive oil, charobs, cereals, had 3 olive presses, and 150 threshing floors in their cereal fields.
A sight to see in Makrylia is a site below the village, where rocks of various geological periods, fossils of animals and fish can be seen, scientific research is conducted by foreign Universities and environmental education is provided to students.
Today, Makrylia is a small lively village, its residents are increased, its physiognomy is set out by the renovations of stone-built houses, and it receives a lot of visitors for its sights. History, tradition, civilization, mores and customs remain unchanged in Makrylia of Ierapetra. 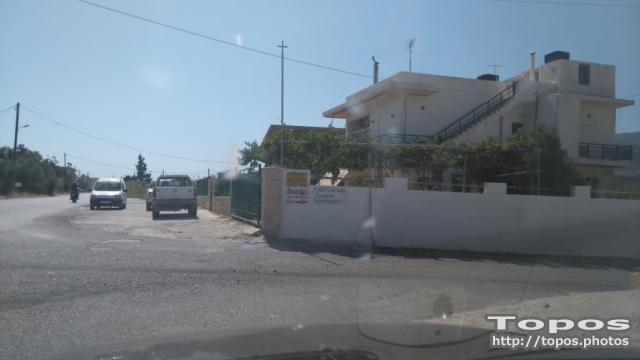 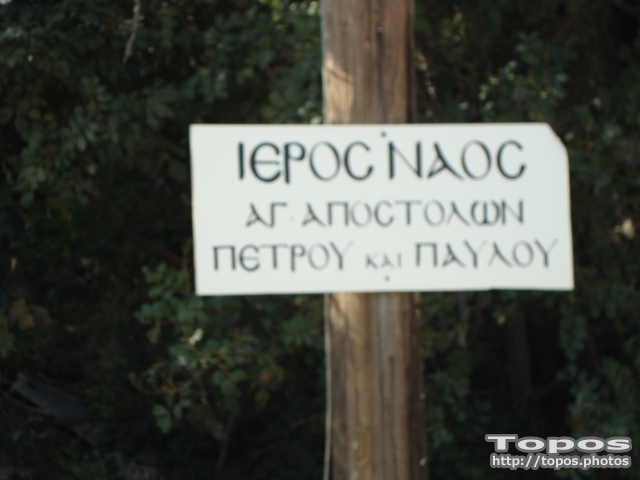 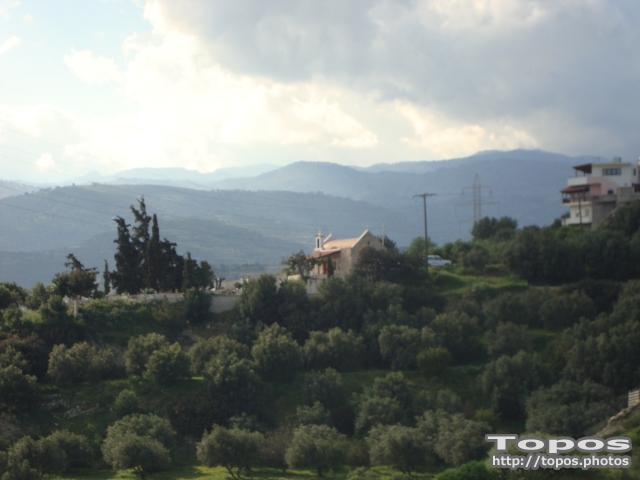 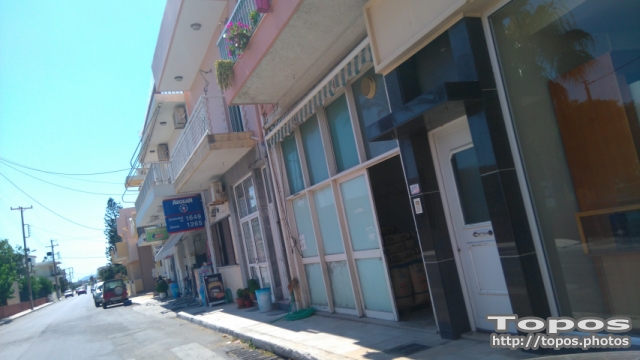 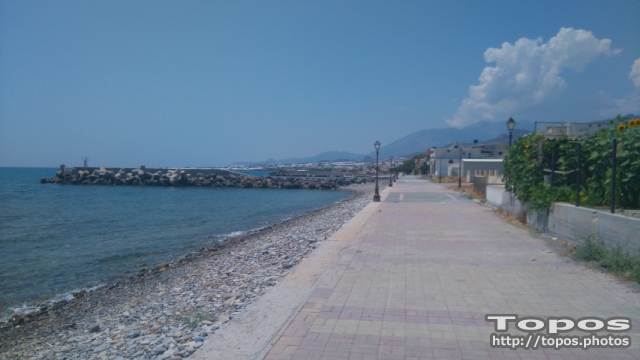 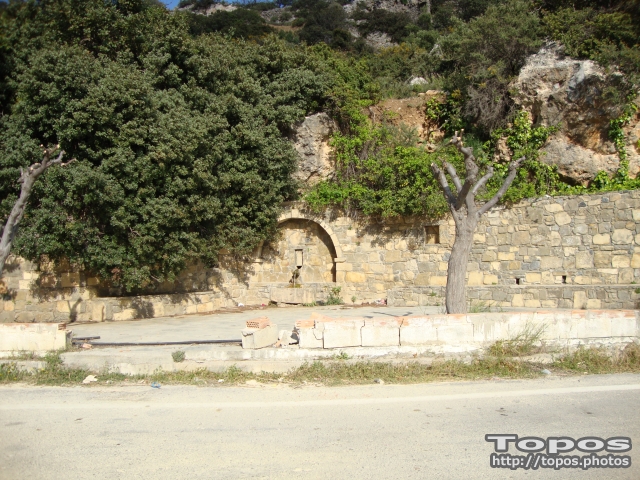 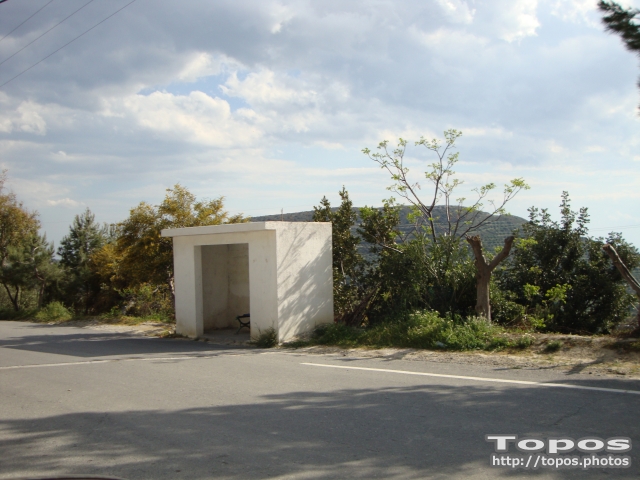 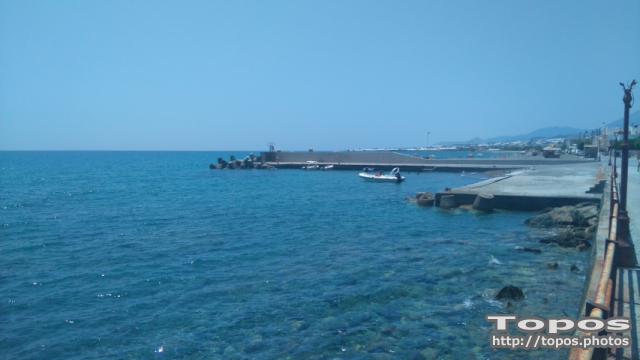 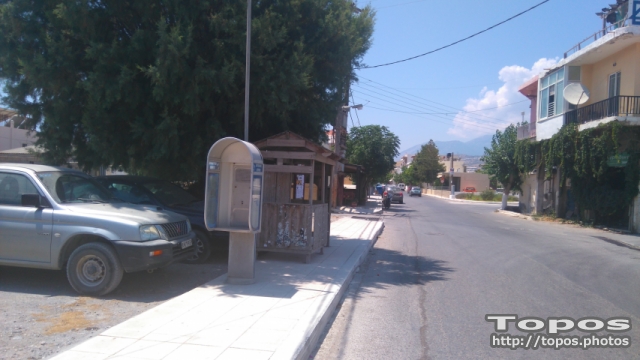