Upload your photos for Analipsi and share them with us!
Press here. 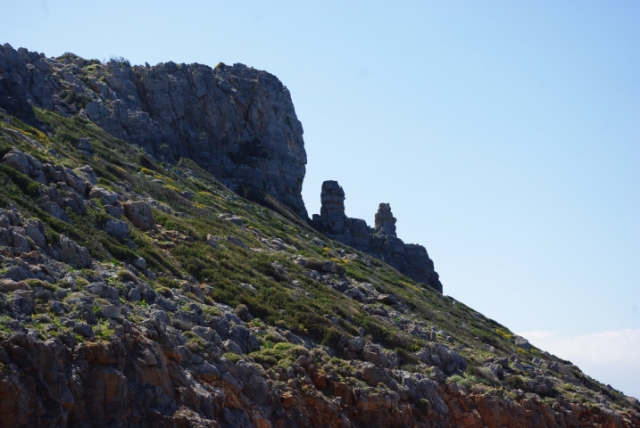 Milatos Beach is a by-the-sea development with many very good fish tavernas, a fishing port and a nice small beach in it. There are other beach areas, but they are very rocky. The beach inside the village is not so special though and if you want to find better beaches you have to make a short walk towards the village of Sisi. In between Sisi and Milatos there is a choice of three different beaches (Avlaki Sissi beach, Boufos and Harbor Sissi Beach). Milatos is located a few km east of Sissi and Malia, approximately 30 km west of Agios Nikolaos and 45 km east of Heraklion.

Milatos Beach is a by-the-sea development with many very good fish tavernas, a fishing port and a nice small beach in it. There are other beach areas, but they are very rocky. The beach inside the village is not so special though and if you want to find better beaches you have to make a short walk towards the village of Sissi. In between Sisi and Milatos there is a choice of three different beaches.

Apart from swimming and relaxing at the beach, the area is very good for sightseeing. Archaeological survey has shown that the actual scenic village with the cute small, whitewashed houses has been built on the place of the ancient homonymous Minoan city. According to tradition, Minoan people from this area had settled in Asia Minor in the mid-2 nd millennium b.C., and established the famous city of Milatos, which flourished for a long time in the Archaic and Classical periods. Several burials of the Late Minoan period have been found here. 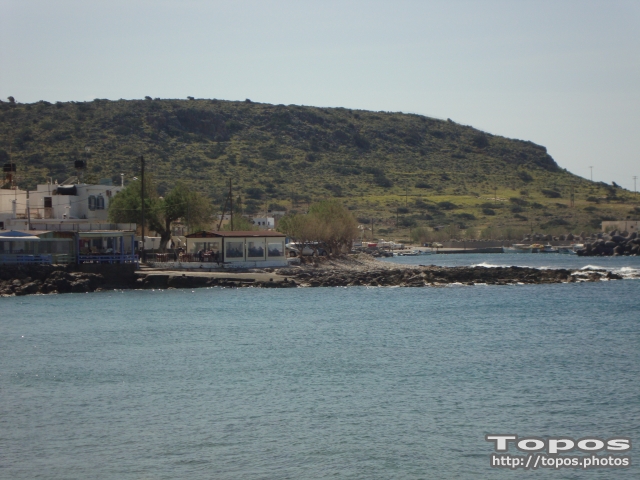 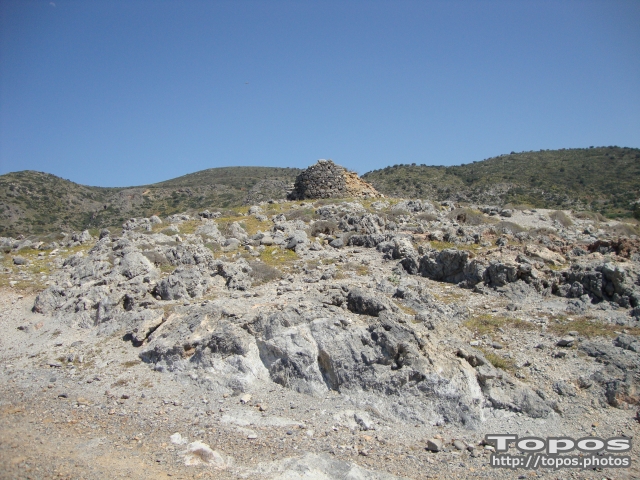 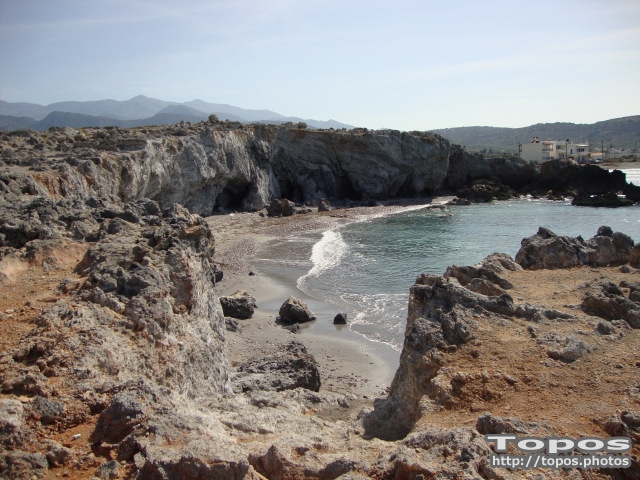 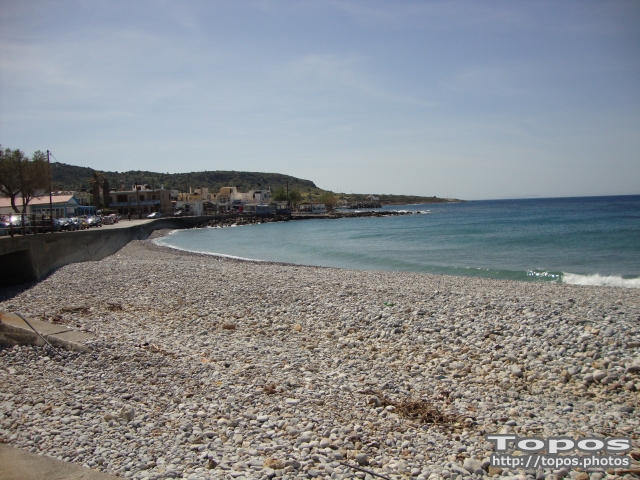 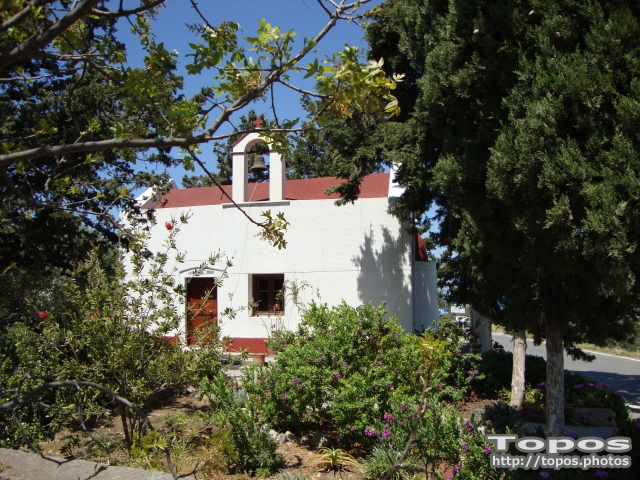 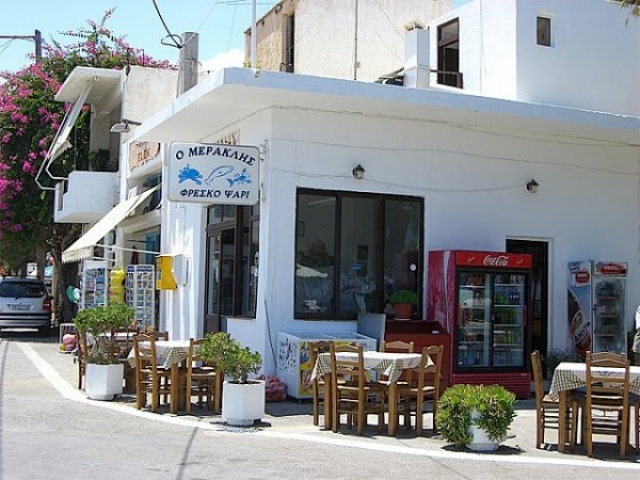 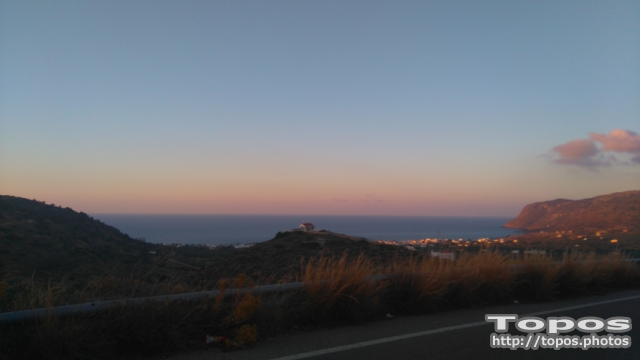 St Nektarios church in the hill with the panoramic view at Milatos
>> More info... 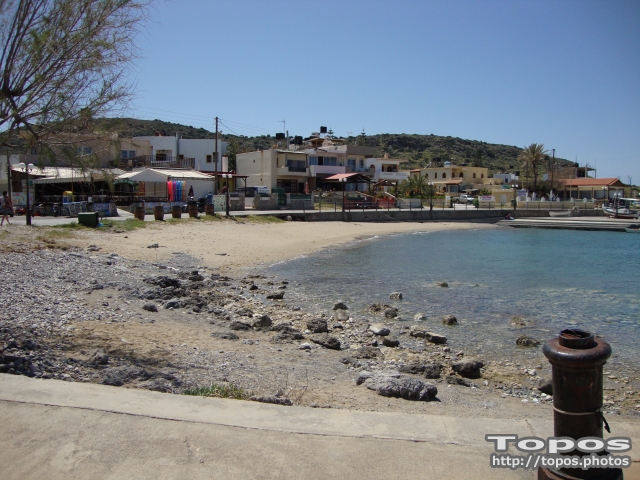 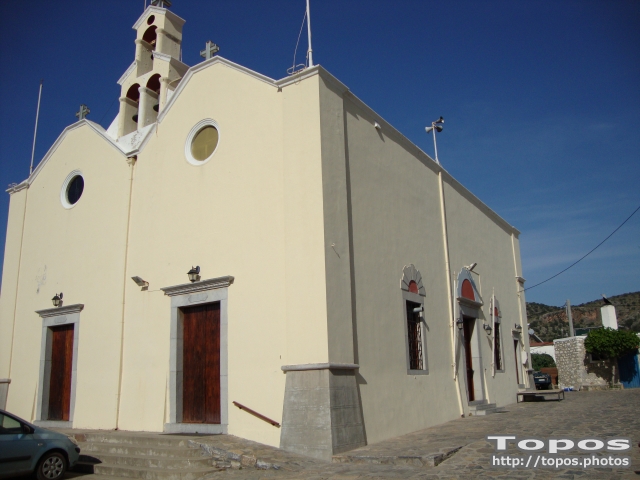 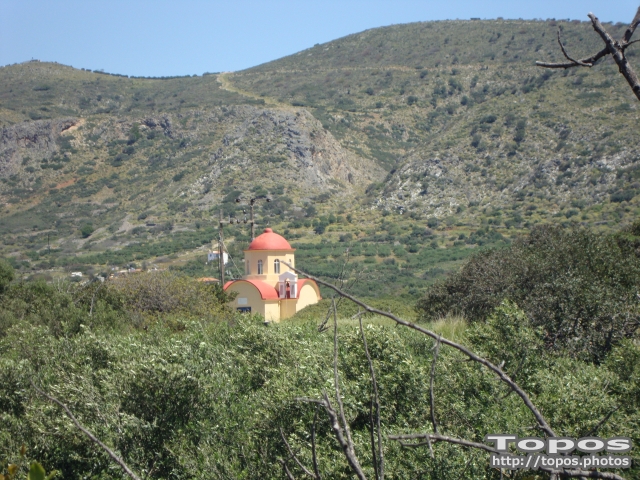 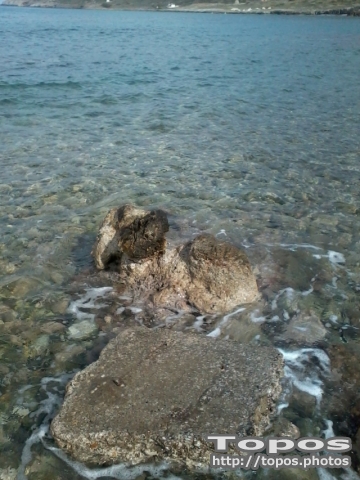 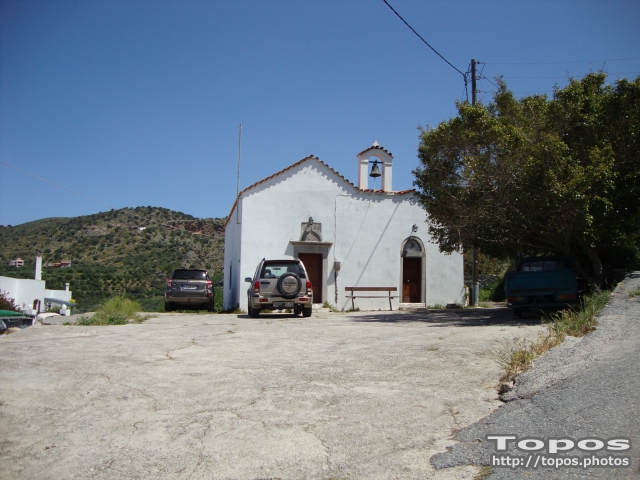 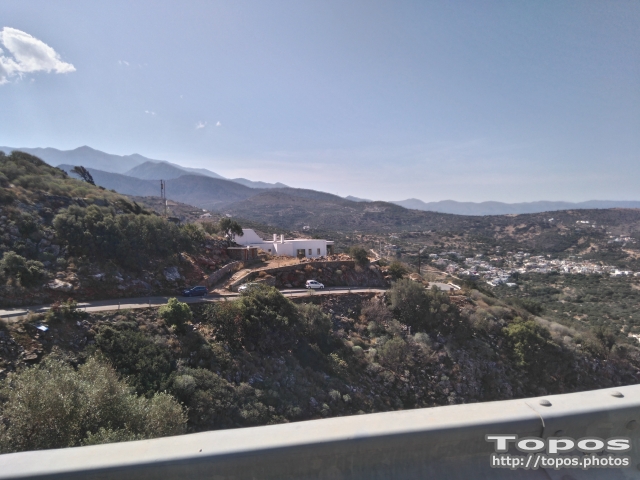 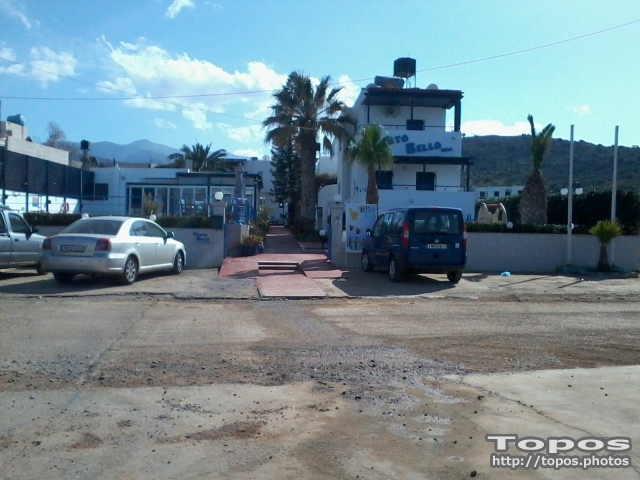 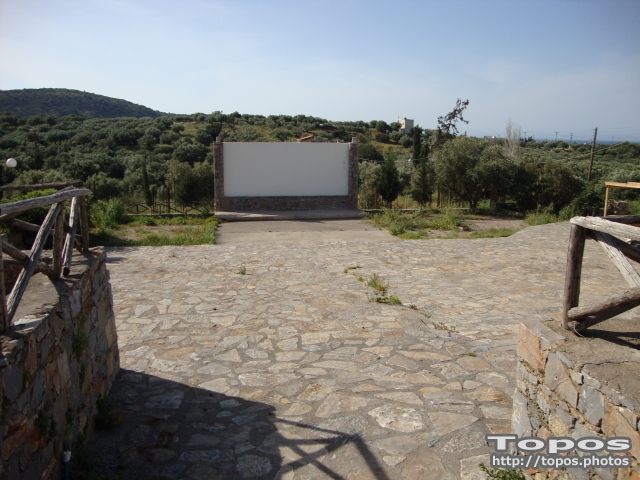 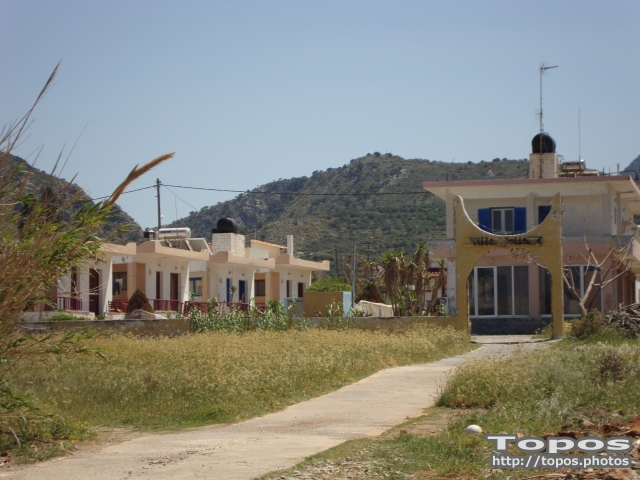 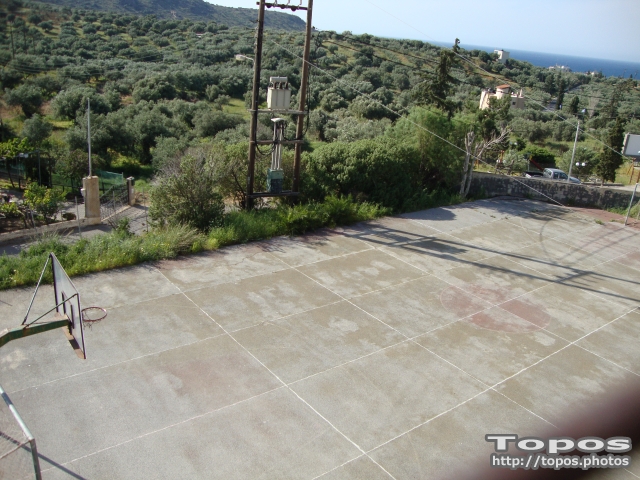 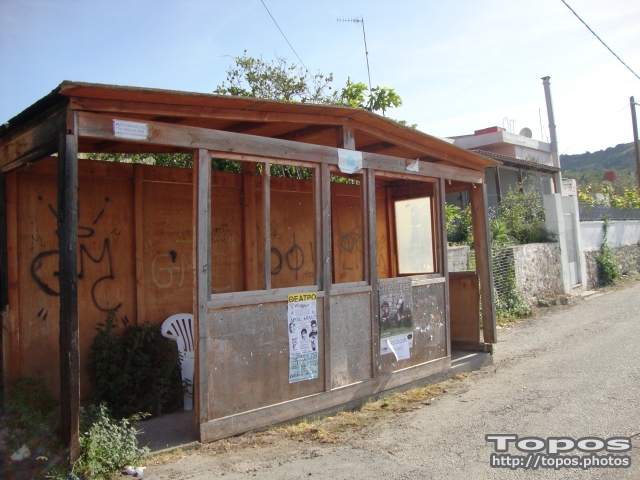 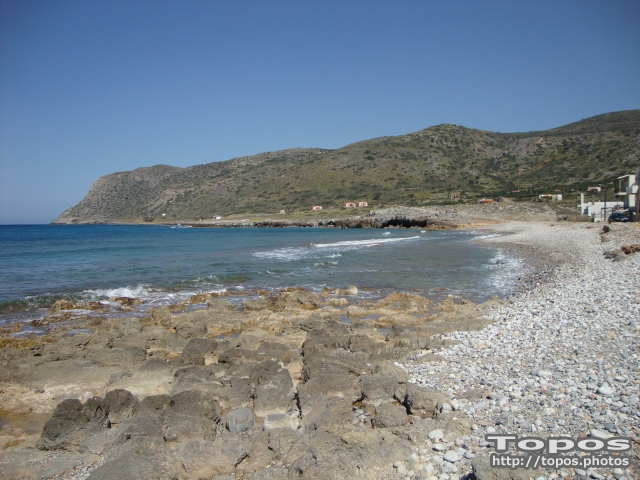 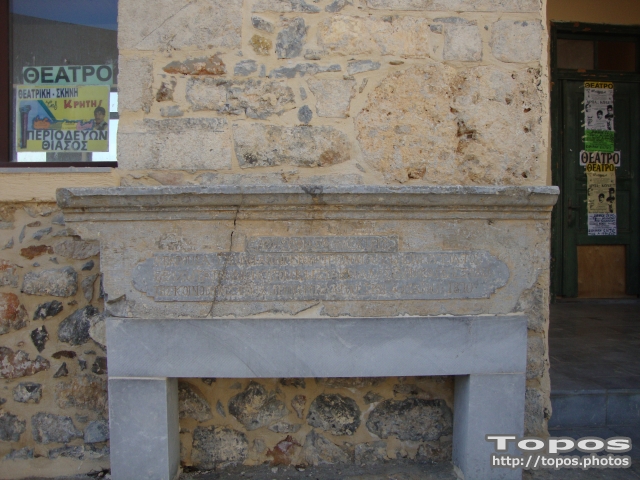 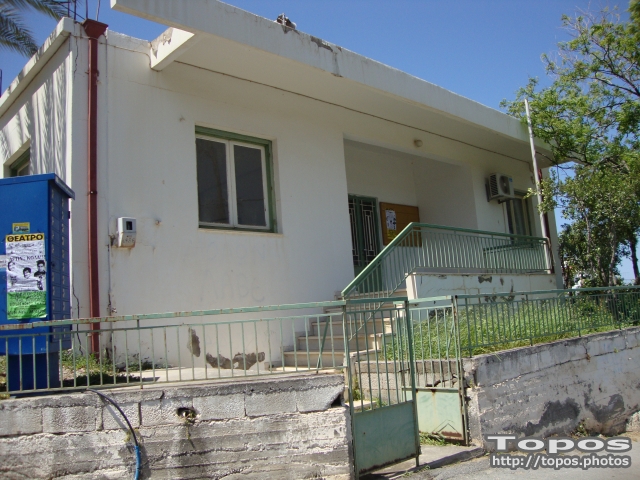 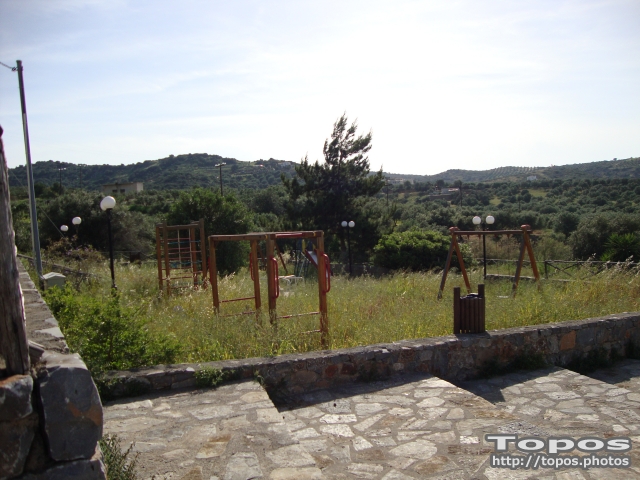 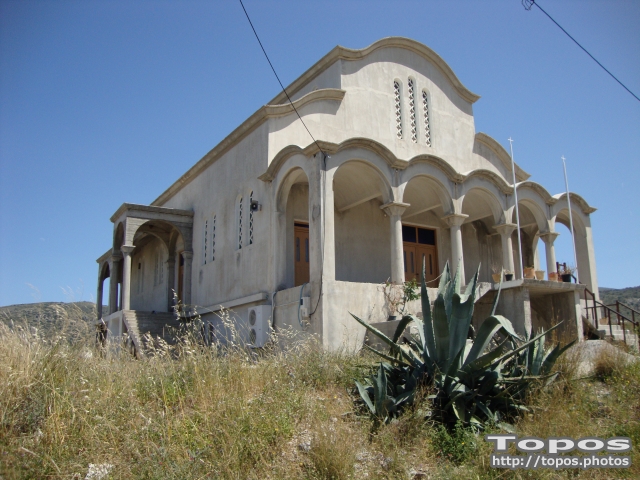 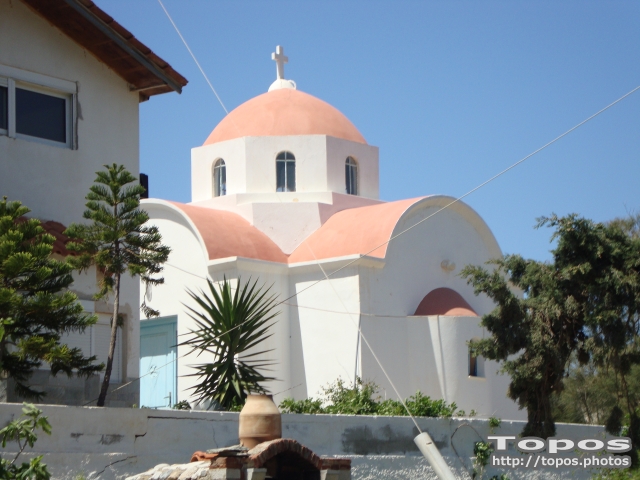 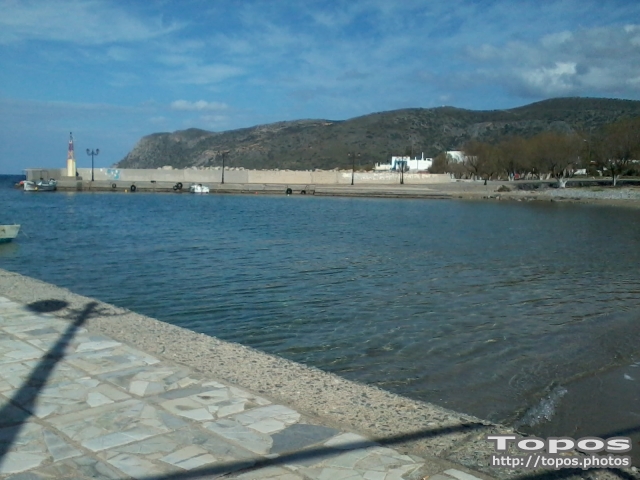 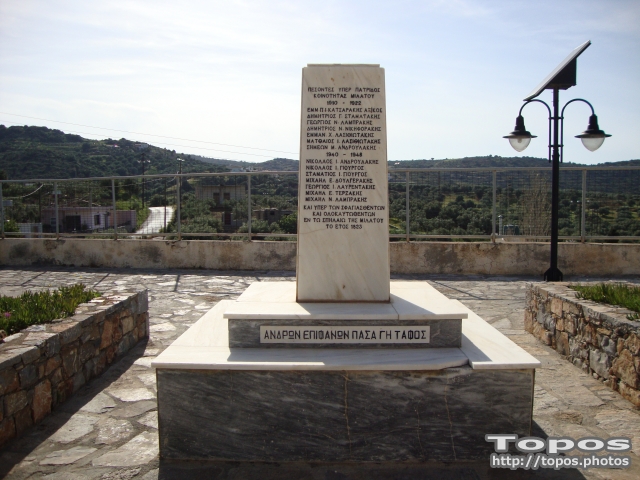 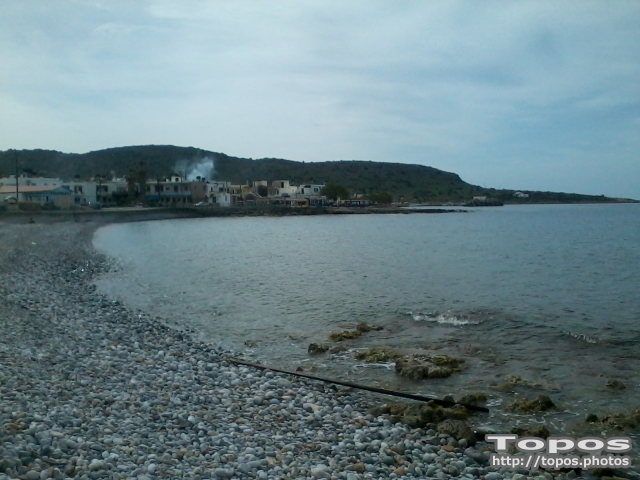 Milatos is a traditional Cretan village, east of the wider touristic area of Sissi – Mallia – Hersonisos. It is 40km away from the national airport of Herakleion. Paralia Milatou is a beautiful fishing village with picturesque tavernas that offer the daily catch of the fishing boats. Pretty beaches and the natural landscape around satisfy every visitor looking for a place that combines mountains and sea.

According to the census that took place in 2001, Milatos and Paralia Milatou have 407 habitants, most of which work in the tourist industry and in fishery during the summer. In the winter they work in their olive fields, as Milatos alone produces more than 100 tons of olive oil annually.

Milatos or Militos has been made known by Homer too (Iliad, B’), who mentions it amongst the seven other cities that took part in the campaign to seize Troy under Idomeneas and Miriones. It is said that the first man who colonized the area was Sarpidon, Minoas’ brother and according to Apollodoros (3,1,2) Milatos was established by Militos, son of Apollo and Aria, Kleohos’ grandson. This city has been the metropolitan city of the Ionian Militos. Milatos (the Dorian name of Militos) throve from the Classical to the Hellenistic times, when it got destroyed by Liktioi (about 200 BC), (Stravon β’, 10, p.479).

Excavations in the area have discovered objects of Minoan art as well as Mycenean tombs and vases of Mycenean order, clues that indicate the city’s prehistoric past. It seems that the ancient city was on today’s Castello hill. The city is also mentioned by Stravon (β’, 12, p.570), Pausanias (Fok. K. 30) and others. Milatos was Pindareos’ homeland who, according to mythology, stole Zeus’ dog and gave it to Tantalos.

In February 1823, about 2000 women and children from the areas around Milatos found refuge in the cave of Milatos in order to avoid the troops of Hasan Pasha that had caused severe damage to the city of Lasithi. Unfortunately, some Turk, of Venetian ancestry named Deres, gave away the Christians’ refuge. The siege lasted for 15 days. At first they were besieged by 5000 Turks and later by another 16000! They had to face not only their hunger and the lack of water but also the stench of the dead ones…

They decided to surrender, hoping that the Turks would let them go unharmed, as they swore they would. The Turks not only did they not keep their promise, but they rushed into an unbelievably barbarian slaughter. (Soon after the massacre, Hassan Pasha paid for all the crimes he had committed throughout Crete: he went off on a trot at the back of his horse when he fell and got killed by his own horse). 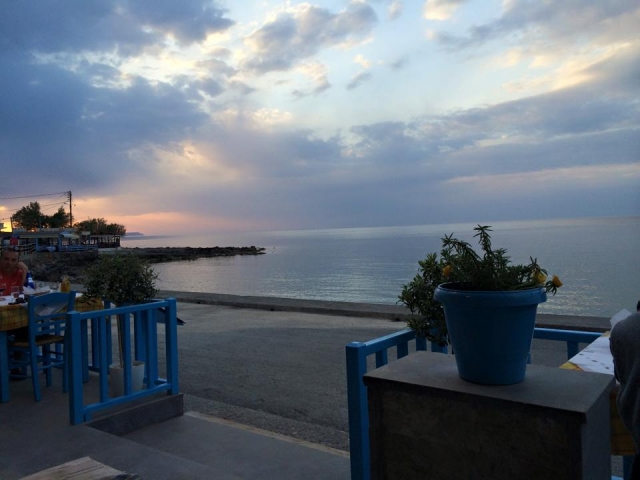 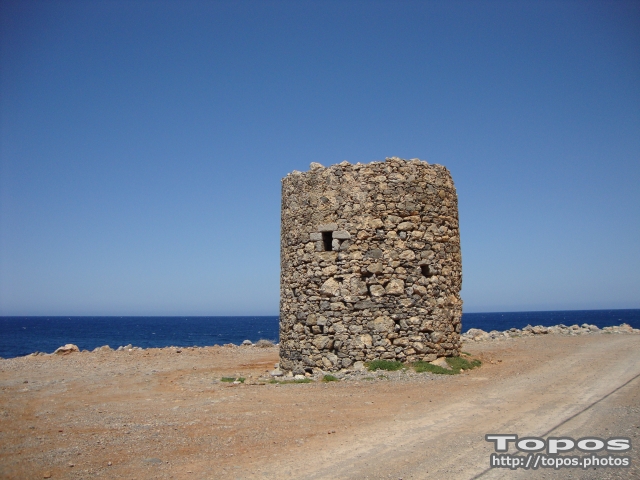