Upload your photos for Kritsa and share them with us!
Press here.

If you wish to get to know the essence of the people from Kritsa, you must first gain an insight into the "soul" of their locality. Only by understanding their interconnectedness with the natural environment, and the nuances of their actions and behaviour, will you have an appreciation of the character and soul of the Kritsan people. Kritsa is a unique community of people with their own cultural progression, their own tradition, and their own local dialect.

Their locality rises gradually from a place where the sun shines on the sea, to the highest peaks of the Dikti Mountains towards the west, creating two flat geological plains in between, one called the plain of Kritsa where the village is situated at the lowest point, beside abundant water springs and extensive olive groves, and another at the Plateau of Katharo.The subtlety of the natural climatic changes of the area, and its high altitude shape the soul of its people, a soul that is rough-hewn, yet hospitable; a soul of the mountains… unwrought… fearless, like that of an eagle…, exposed; a soul also of the plain, with refinement and reverence;…a soul akin to the calm blue and restlessness of the foam of the Mirambelo seashores.


Local civilization and traditionDespite the current spread of contemporary lifestyles into Kritsa, the genuine local traditional way of life is still sustained. It survives in the traditional production of both agricultural and garden produce, in daily nutrition, local habits and customs, in its celebrations and festivals, as well as in the lifestyle and dress code of the older generation.During a ten year period the representation of The Kritsan Wedding was curtailed, the old traditional Cretan wedding with the wedding party, the wedding celebration to the accompaniment of the lira, but this is now almost the first choice of couples today. During festivals and religious celebrations, the local dances and the old ceremonies of worship are eagerly brought to life again and performed with verve and earnestness.Kritsa is the typical paradise of living local tradition in Crete, and moreover, the village still maintains a significant proportion of older unchanged architectural facades.

The "Kleftohori"of the Turkish Occupation.Since at least pre-Minoan times, the village of Kritsa has been continuously inhabited. It was reckoned to be in its prime during the Byzantine years. The Arabs devastated it in 823 A.D. and it was rebuilt in 961A.D. Its peak growth was reached during the Frankish period in the 13th and 14th century. It used to be the largest village in Crete during the middle ages. In 1867, it became the headquarters of the municipality which included Krousta, Prina, Kalo Horio, Mardati, Aghios Nikolaos, Mesa Lakonia and Tapes. In 1925 it had its own community, but since 1998 it has comprised one of the 14 precincts of the Municipality of Aghios Nikolaos.

The battle of Kritsa - KritsotopoulaThe people of Kritsa made a huge contribution to the battles for the freedom of Crete. Amongst them, the battles against the Turkish leaders Alexomanolis Koziris, Father Pothos and Captain Tavlas are particularly remembered. In the two-day battle of Kritsa which took place near Lato, the Kritsans suffered heavy losses; the village was set on fire as recorded in January 1823. It was during this battle that the brave female warrior Thriliki Kritsotopoula was killed. 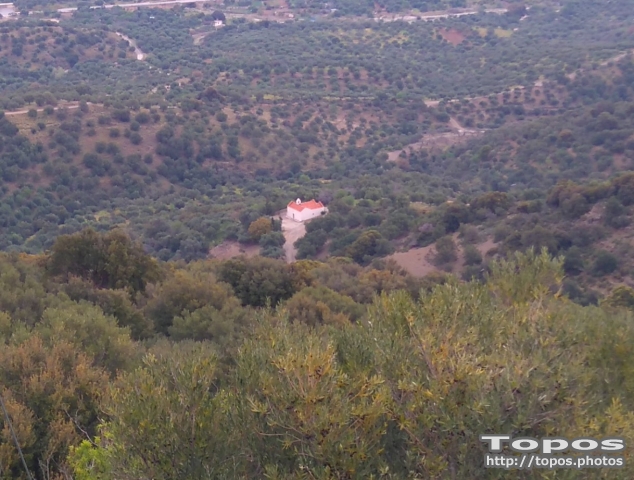 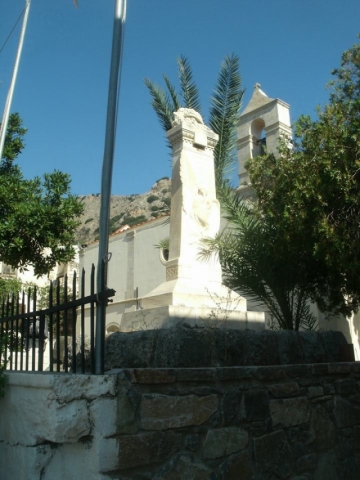