Upload your photos for Mirabello II Beach and share them with us!
Press here. 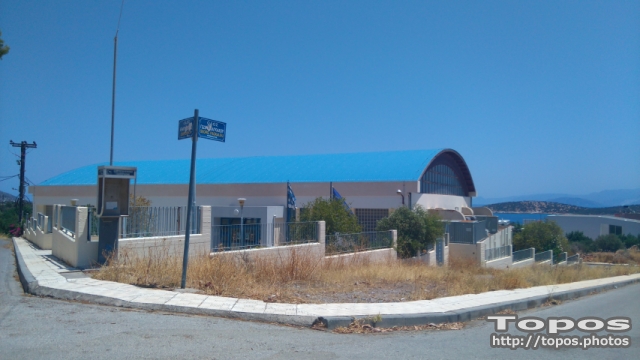 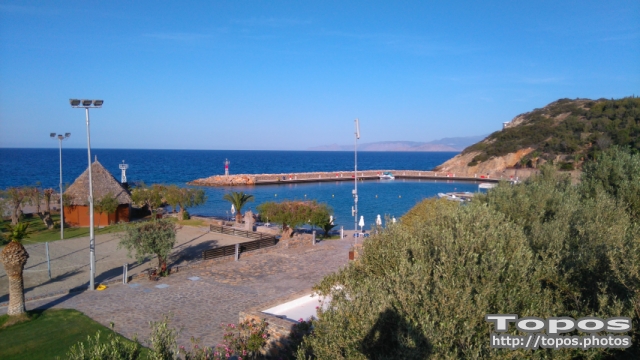 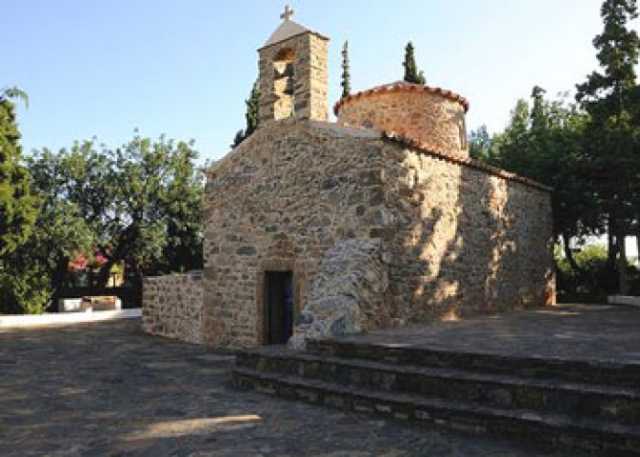 Date of establishment: 8th-9th century
Single nave church with a dome. Wall-paintings:1st levelhas fragments of without subjects and persons, perhaps of the iconoclastic era. 2nd level has fragments of wall-paintings dated from the 14th century
Feast day 6 of December and 20 of May.
North of the town of Agios Nikolaos on top of a small peninsula, stands the church of Saint Nikolaos, the oldest example in the area of classic early Byzantine architecture.
It is quite a small church which was built between the 7th and 9th century, during the Iconoclastic period, as indicated by its schematic decoration. Geometric and natural patterns, and intersecting circles unite to form multi-coloured leaves of bright colours, and schematic tree trunks with branches, in addition to diamond and rosette shapes, comprise the interior decoration.
These illustrations had been super-imposed over the originals because of the ban on icon painting in churches imposed by the Byzantine emperors of the Isausus dynasty (712-802A.D.) which, having commenced in Istanbul, spread throughout  entire Byzantine Empire eventually reaching the town. When the church was being repaired during the 14th century, after suffering damage from the earthquake of 1303 that rocked and almost destroyed Crete, it was discovered that the schematic decorations had concealed the Christian paintings.
>> More info... 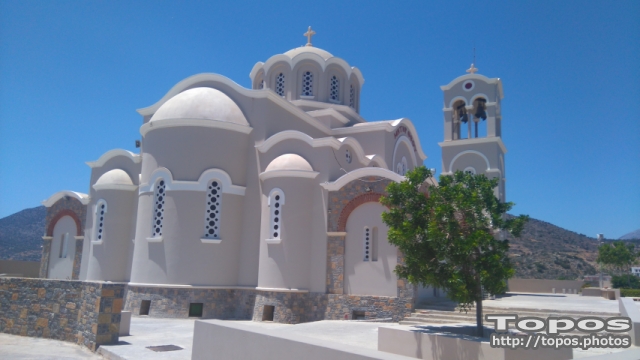 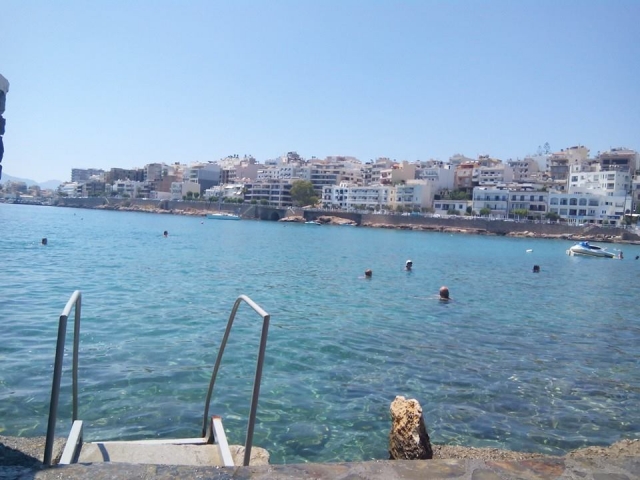 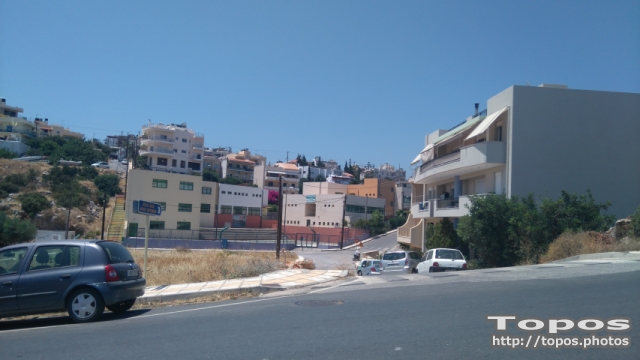 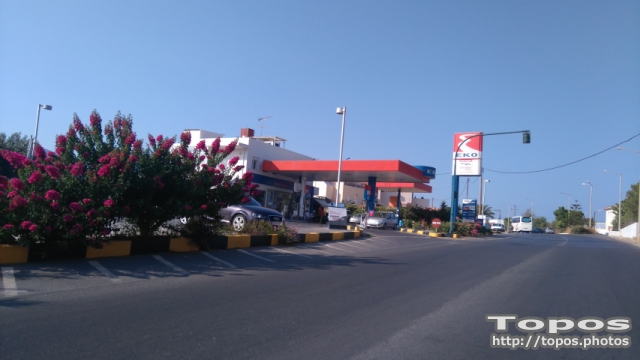 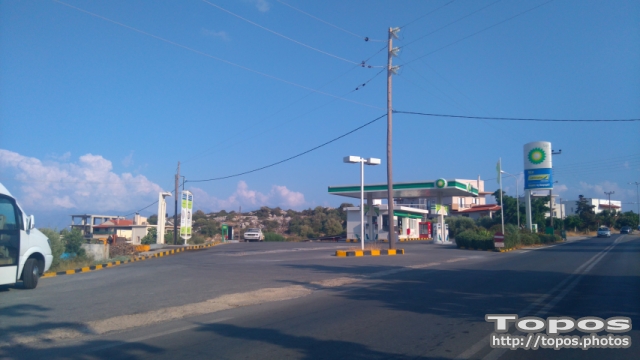 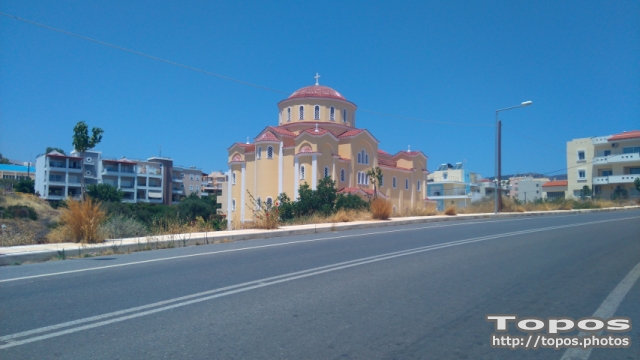 The church of St. Antonios is located at Ammoudi of Agios Nikolaos and belongs to the parish of St. Georgios-St. Antonios. It is a relatively newly constructed temple as its construction began in 2001 and ended in 2010.

The ground floor is dedicated to the Virgin Mary, to St. Sabbas the Sanctified and St. Twelve Apostles. 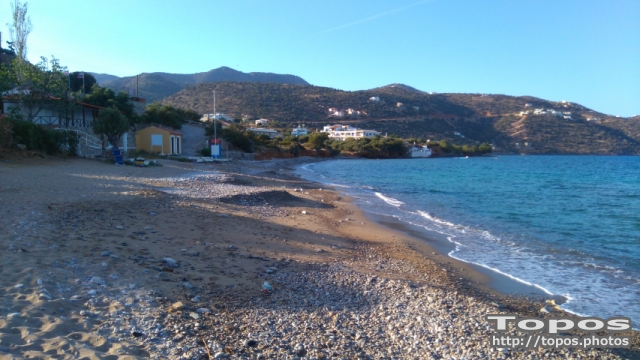 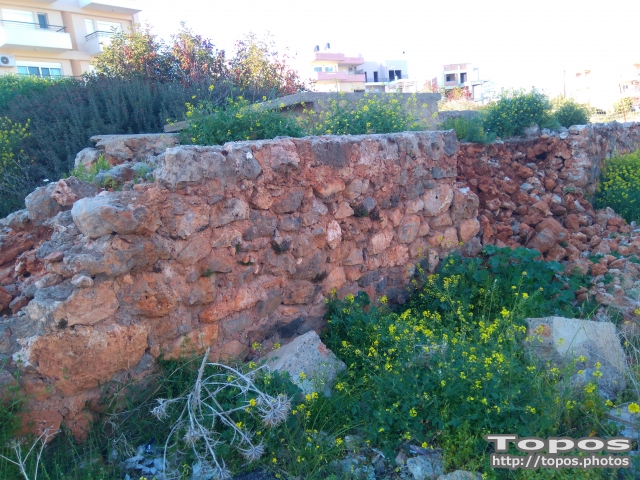 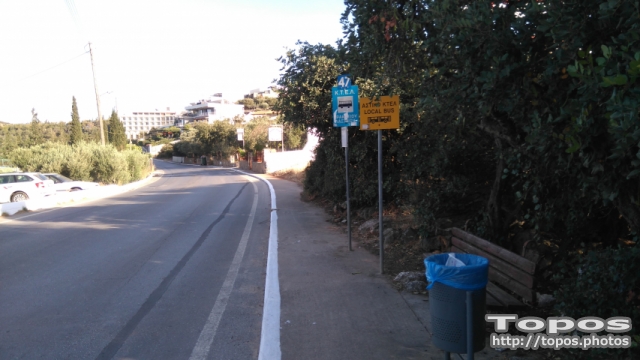 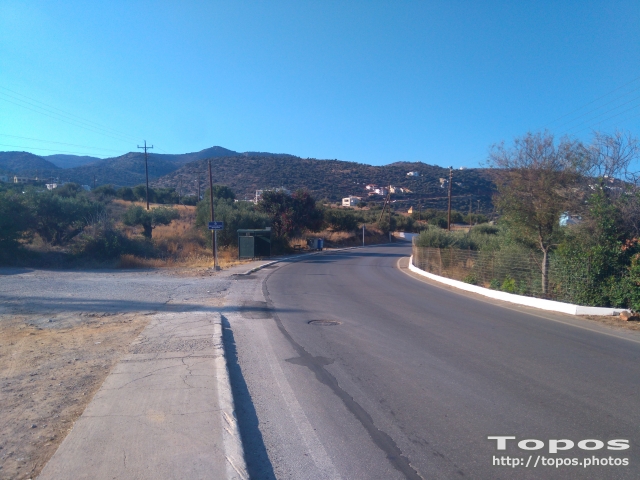 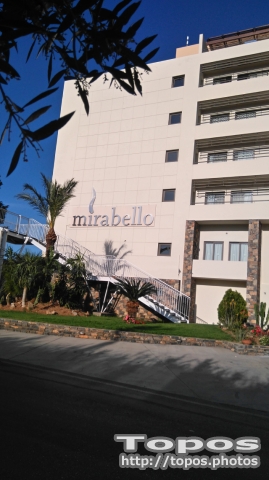 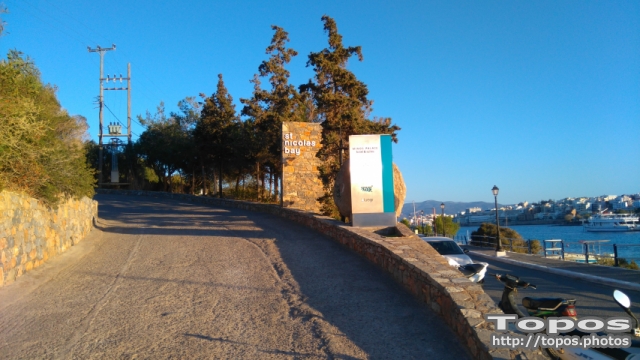 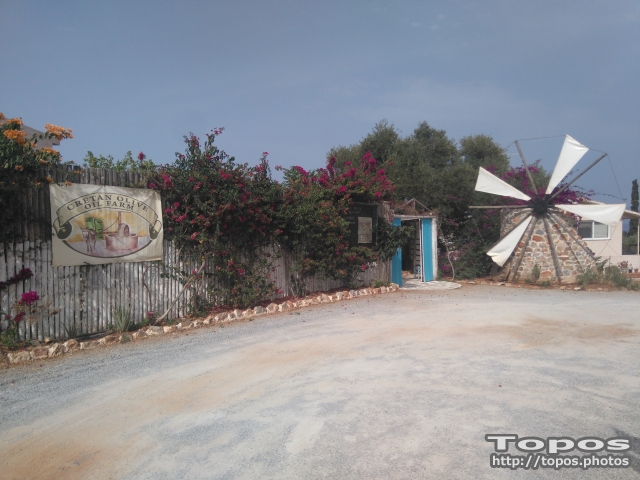 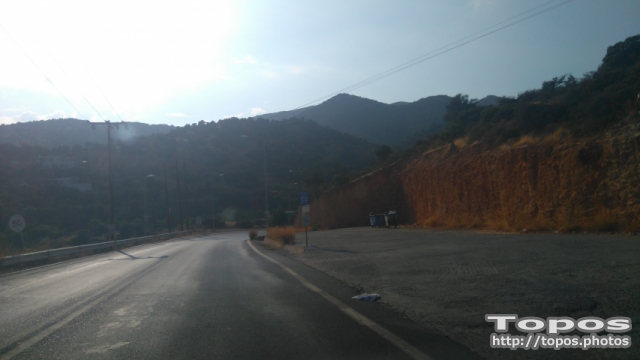 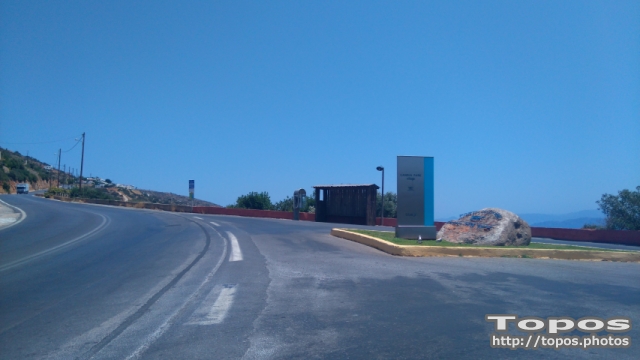 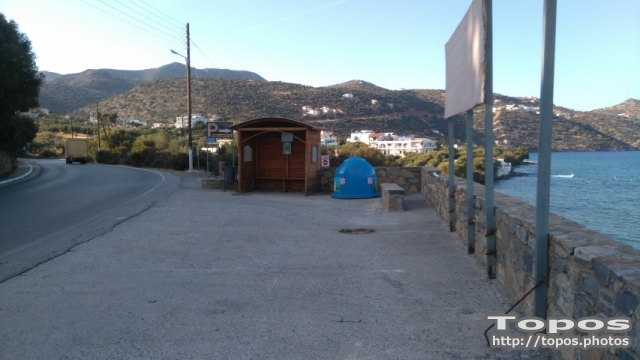 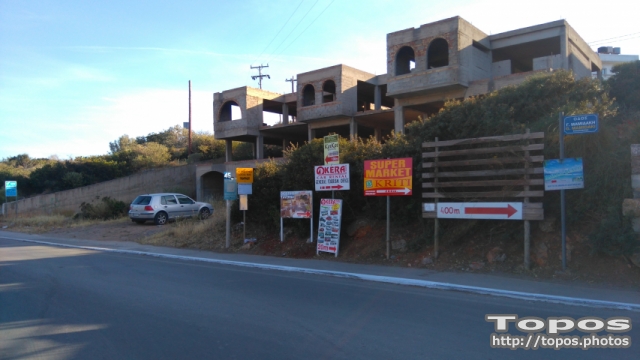 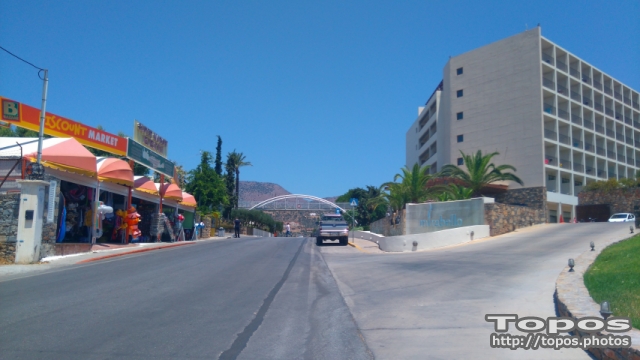