Upload your photos for Cha Canyon and share them with us!
Press here.

Ha Gorge is a special characteristic of Ierapetra’s relief. It is considered as one of the wildest canyons in Greece and it probably took its name from the verb “hasko” which means gap. We could say that it is a virgin habitat full of flora and fauna, never touched by human as its configuration does not allow anyone to know it well, pass or take advantage of it.

The entrance is very short, approximately three meters long while on the top it gets bigger.
The width in many occasions is only 30 centimeters and it is not more than three meters in other parts.
Right and left rise two big sides from 200 until 400 meters height.
Its length is approximately one kilometer. 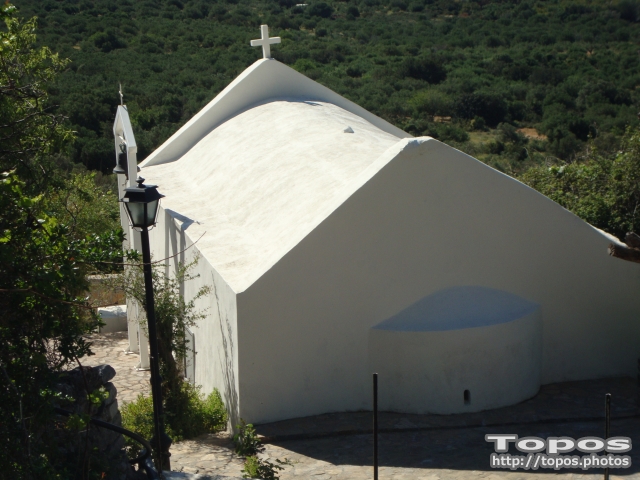 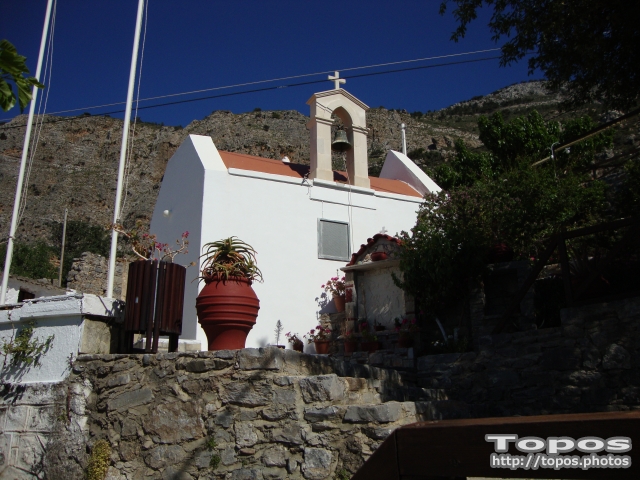 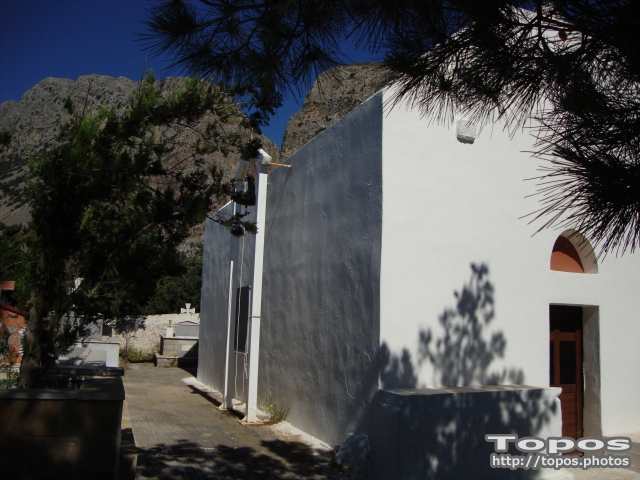 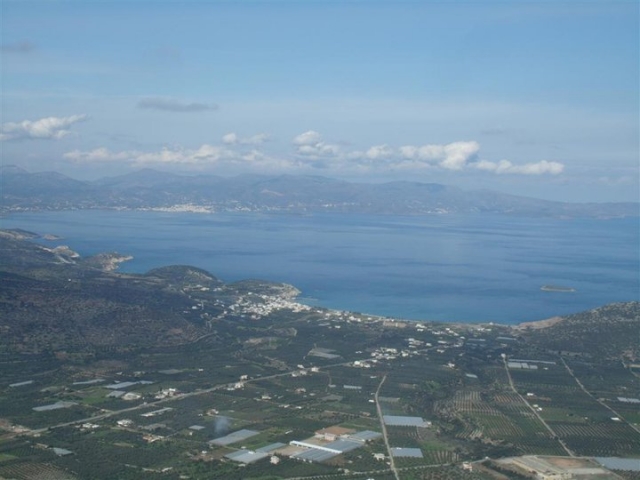 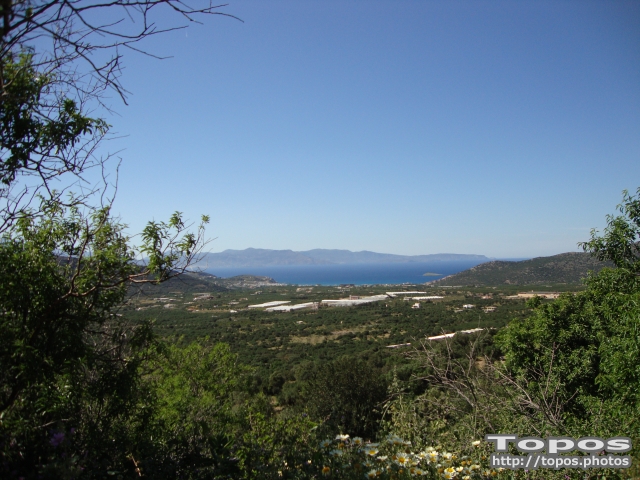 In the shadow of the imposing Canyon of Ha is the picturesque Monastiraki. Settlement with presence of centuries, with the first houses belong to monks, flourished in the 19th century, but gradually abandoned and for many years only one resident was staying in the area.

Today the Monastiraki after systematic restorations of buildings and infrastructure fairly characterized as one of the most beautiful villages of ierapetra. Typical Old watermills and traditional cafes that offer local dishes and an impressive vie 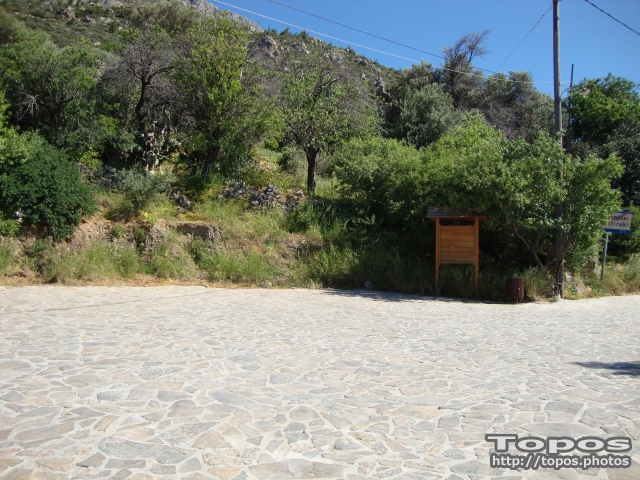 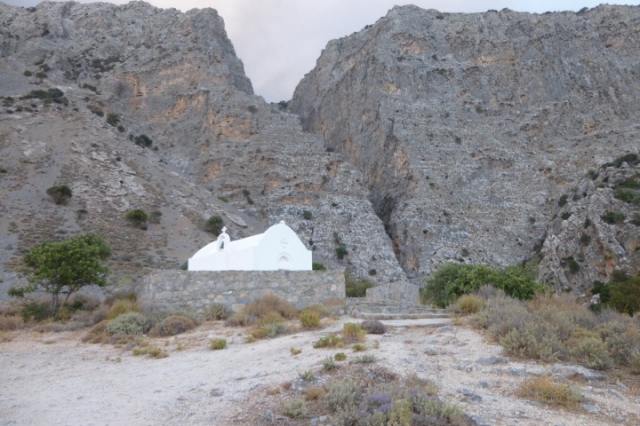