Upload your photos for church - Cemetary and share them with us!
Press here. 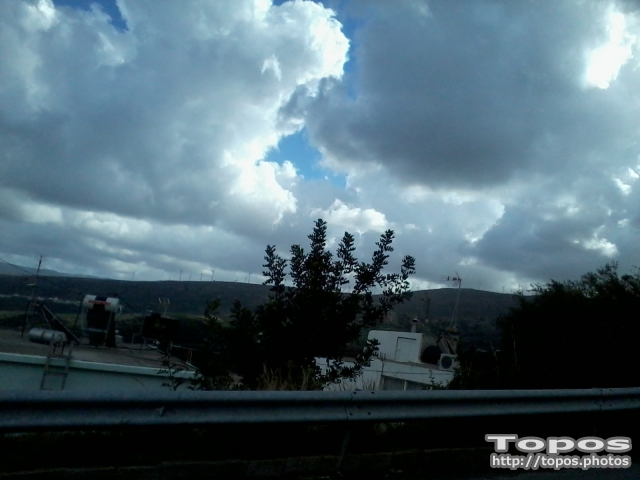 One of the main villages in the region of Sitia with about 250 inhabitants. It is 9 kms from Sitia after turning right at the crossroads in Piskokefalo.

The village must be very old because ruins of a settlement destroyed in the great earthquake were found in the area. Also the village was referred to in records from the Venetian period and later years. A large square mid Minoan III villa was excavated at Riza and a big domed tomb at Platiskinos. Between Achladia village and Skopi village you can find the settlement of Kimouriotis in a lush green valley by the ancient spring of Lapsanari. It is virtually uninhabited.