Upload your photos for Agia Irene and share them with us!
Press here. 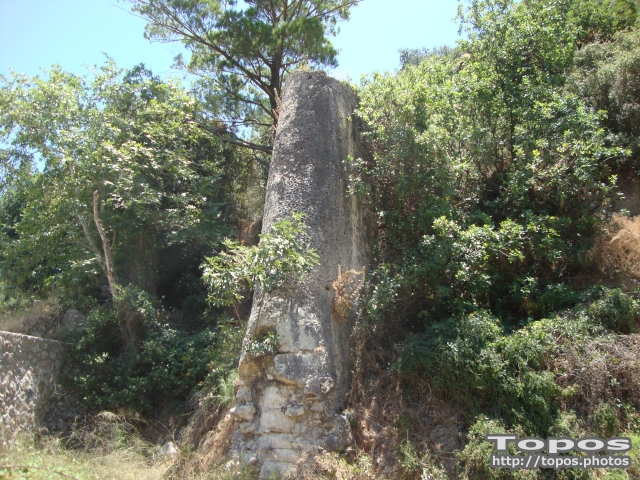 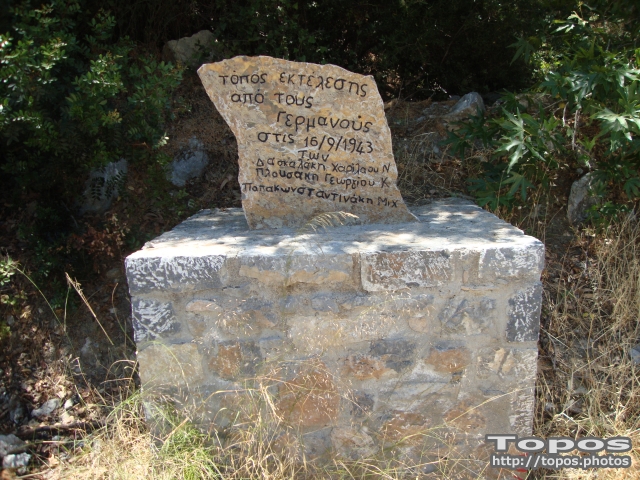 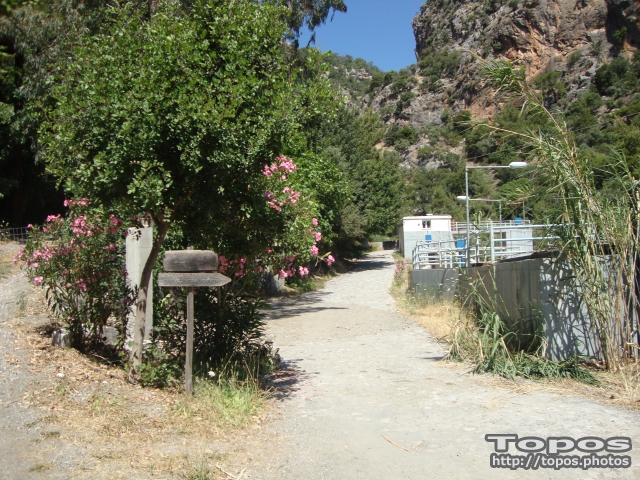 Sarakina is located a few meters outside and on the northern side from Mythoi Ierapetra’s village and in a small distance from the beach village Myrtos where the river flows. Its name comes from Saracen conquerors, place name that you can see in many places of Crete.

It is considered as one of the most beautiful walking gorges of Crete. Its length is only one kilometer long but in this small route each visitor can see a sculpture created by the water in millions of years that corrodes the rock in its path.
According to Greek Mythology, giant Sarantapihos who was son of Zeus, was thirsty and crouched in order to drink water from river Krygios or Myrtos. His long beard ripped the mount rock in half and that’s how Saracen gorge was created.