Upload your photos for Gas Station and share them with us!
Press here. 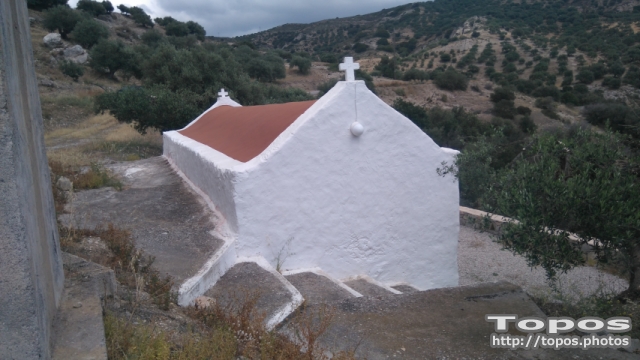 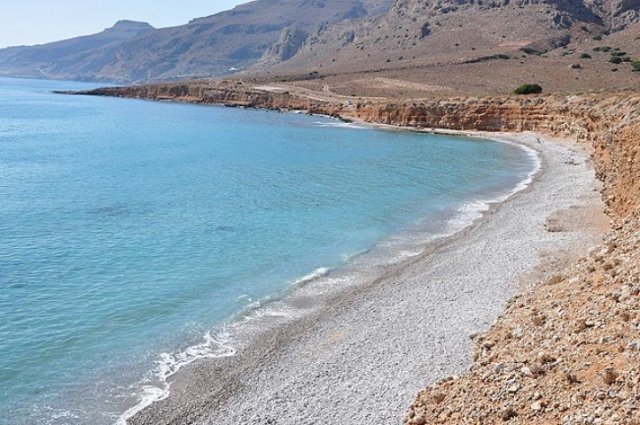 Goudouras is a well-known fishing village on the Libyan Sea, close to the well known Kapsa Monastery and Pervolakia gorge. It is situated 12 km to the east of Makrigialos in a unique setting with clean waters and beaches.

As well as earning money from fishing and tourism, the local inhabitants have increased their income from the cultivation of out-of-season produce and hot house fruit and vegetables.
>> More info... 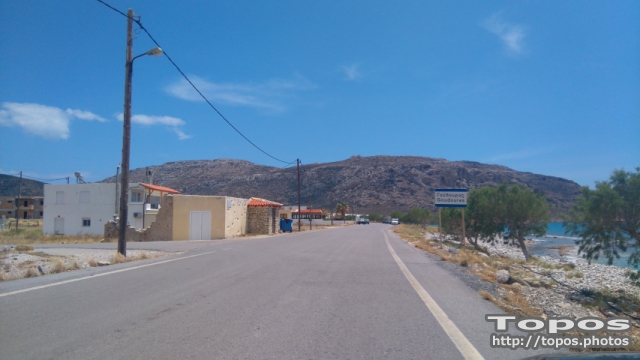 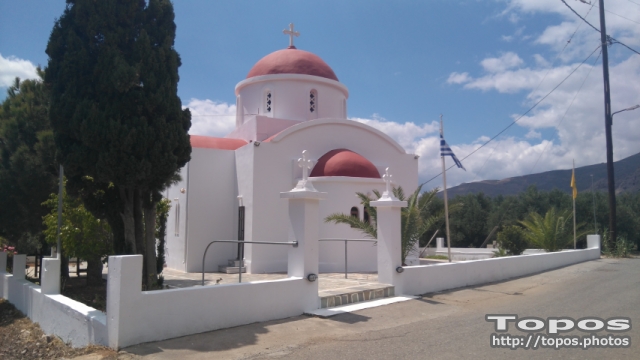 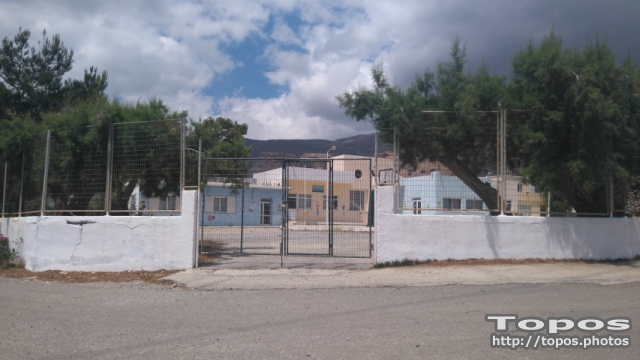 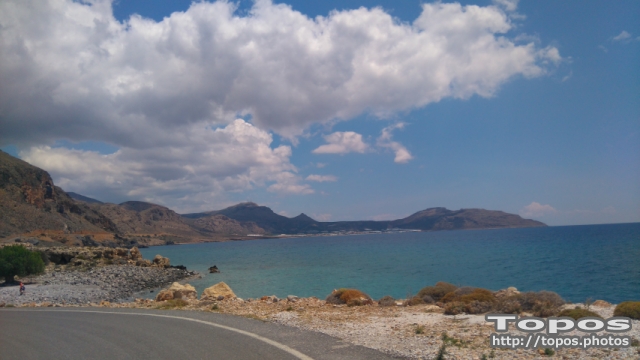 Goudouras village, is a coastal settlement with approximately 300 permanent residents near the Cape of Erithreo at the Libyan Sea, Lassithi Prefecture and 16km east from Makrigialos.

It is developing slowly to a sea resort, there are some remarkable sandy beaches like Kalami, Asprolithos and Goudouras beach, and you can find also taverns, lodgings and a small shelter for fishing boats.

It is a farming community / vegetable store situated on a fertile plain directly at the sea, with lots of greenhouses and a couple of farms and houses. Behind the village there are the Zakros-Ziros mountains and the area becomes quite deserted. In Goudouras the road turns north towards the traditional villages of Agia Triada, Ziros and the beaches of Xerokampos and Kato Zakros. 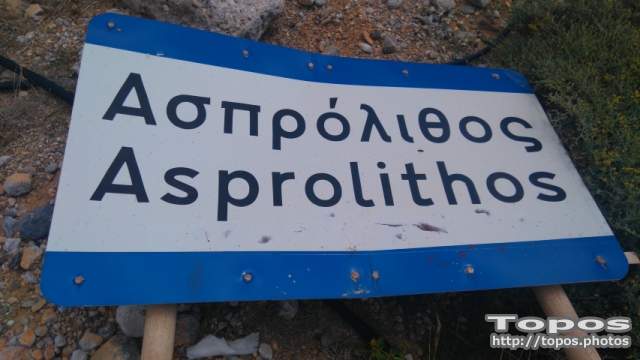 Canyons in the region of Goudouras.
They are short in length (about 1,5 kilometres) but they are the roughest in the region and the potential hiker needs to be very careful, skillful and experienced and in many cases well-equipped.
However, their cavernous, vertical rocks create perfect sanctuaries for the avifauna and rare endemic plants are found on these steep rocks of the canyons as well. These canyons are: The Canyon of  Saint Antonis, which was named after the small church that is built in the north entrance of the canyon, which ends at Goudouras village.
There is also the canyon that begins from the village Mesa Apidi and at a particular point of its route meets a second bifurcation at the abandoned settlement called Samakidi and ends in the north of Goudouras and lastly there is the canyon of Asprolithos, which is a small, rough canyon ending up in the northwest of the village Goudouras.
http://biodiversitysitia.gr/
>> More info... 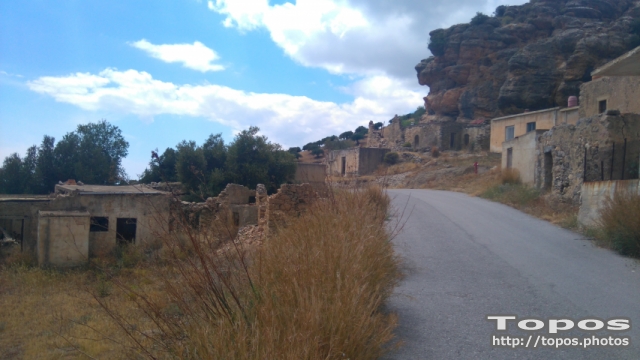