Upload your photos for Water tank and share them with us!
Press here. 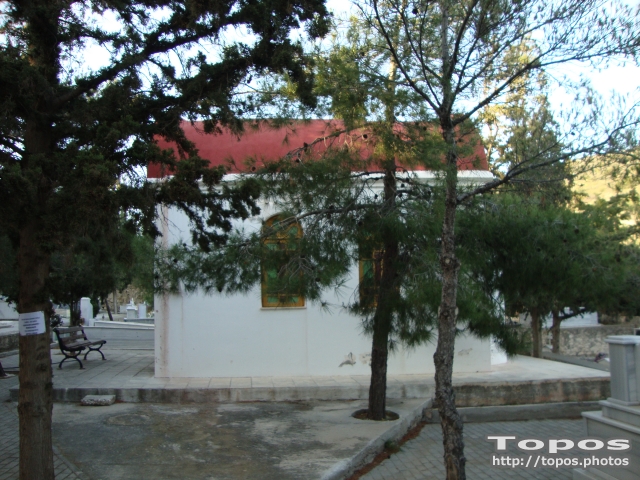 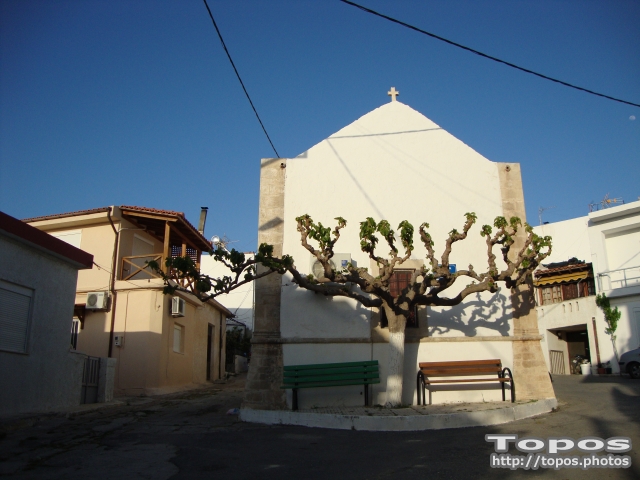 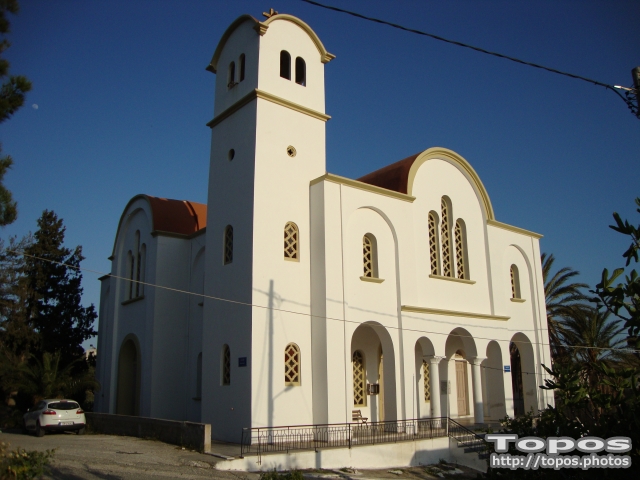 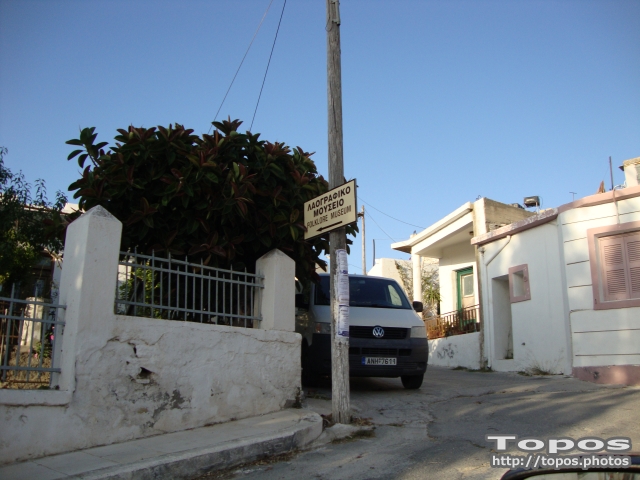 With fantastic views of the Ierapetra and built just three kilometers long from there, lies the village of Vaϊnia. As in 1932 of the name was Gianintsi, probably due to the strong influence of a Russian settler with rich charities.

In the area there are several churches with the largest panigyri to celebrate in honor of St. Panteleimonas on July 27. Characteristic of many artoklasies, similar miracles that came with the reputation of the Church.

The history of the monastery Paplinoy dramatically reveals pieces of history of Baϊnias, of Irapetra and of course the whole of Crete. It is speculated that it was built as a mansion before the 16th century and the Turkish occupation, which granted-unknown when-in the monk Papoylino, remained insignificant over the centuries but a tragic event a few years ago the Greek Revolution of 1821, seals the fate tragically. These are atrocities of Mehmet Pilaba, who fled to Ierapetra asylum for the brutal deeds of compatriots, attacked along with his gang to the monastery, which then was a women monastery, raped them and manhandled ignominiously and then fled in Koufonisi where they hide. This quickly became known and there went unanswered after the chieftains of ierapetra, found them and killed almost everyone. Today the monastery has been renovated, has added a second aisle to St. Torch. 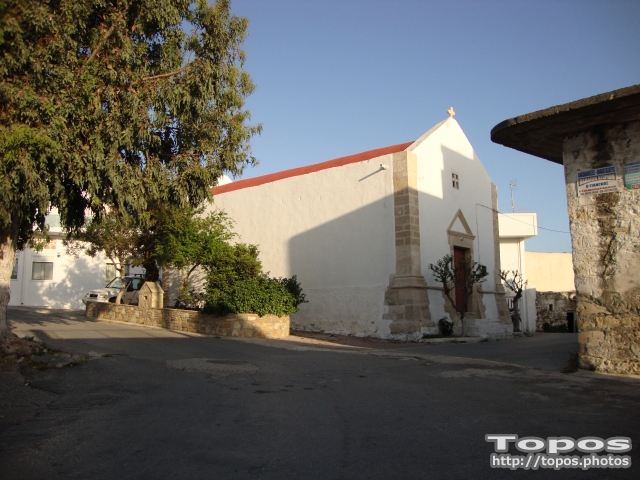 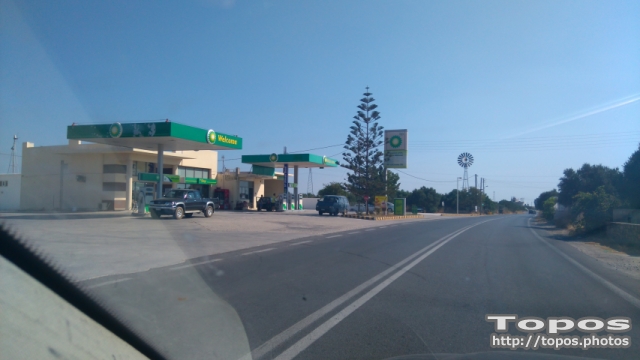 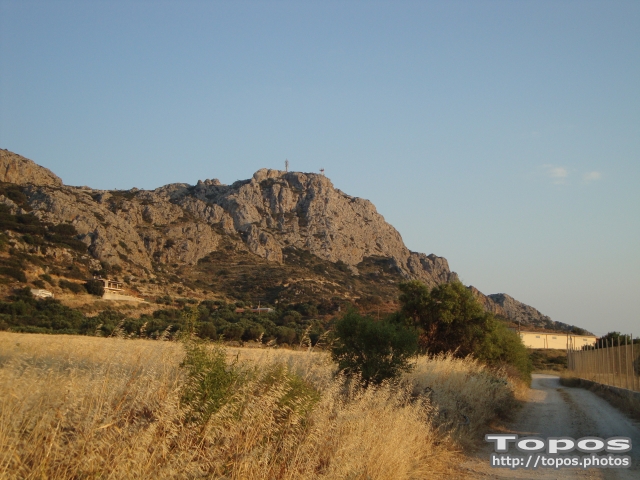 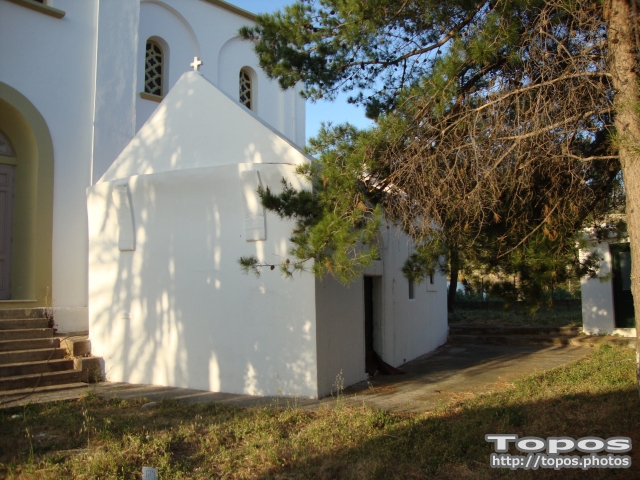