Upload your photos for Michael Archagelos and share them with us!
Press here.


The church in Laconia is dedicated to the Archangels Michael and Gabriel and it is a small single-nave barrel-vaulted one. Its only openings are a small ‘agiothyrido’ (agiothyrido stands for ‘gate of the saints’, and it is the name given to the east-facing sanctuary window of Greek Orthodox churches) on the niche of the sanctuary apse and its southern entrance which has a typical Venetian carved doorframe. The whole interior of the church is decorated with frescoes which have been dated in 1432 on the basis of the founding inscription (Gerola II, 300). The iconographic program includes appearances and miracles of the archangels, such as the Miracle of Archangel Michael in Chones. The western wall depicts the founders, Michael and Nikolaos Mochiotis, of whom one is holding a bow and arrows, and Ioannis Mochiotis with his wife holding a model effigy of the church. All these people are wearing costumes of their era 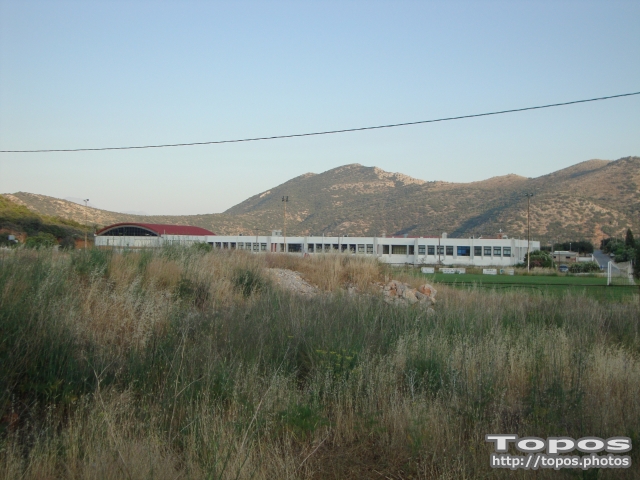 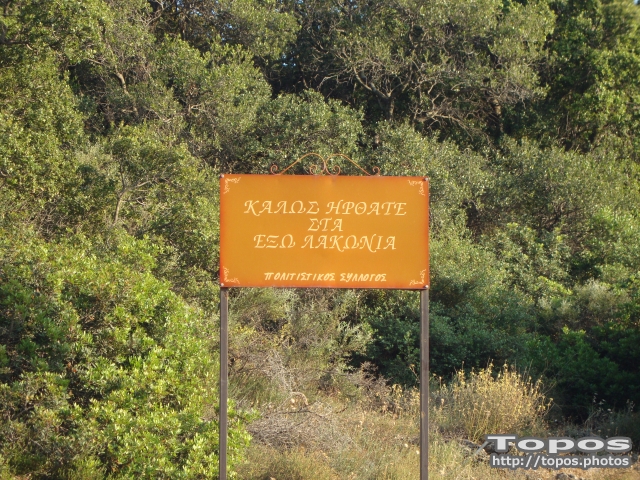 The area of Lakonia seems to be the extension of the Agios Nikolaos town borders in East Crete. The easy access to the National road network (only 2 km from Exo Lakonia to the national road) gives it a strategic position. The morphology of the area creates a green plain that is the favorite escape of the locals. The distance from Agios Nikolaos to Mesa Lakonia is 5 km and to Exo Lakonia 8km.

With the exception of “Panagia”, Lakonia compromises of five settlements, Fioretzides, Karterides, Marnelides, Vlaxides and Peponides, all names of Byzantine and Venetian origin. An important Byzantine monument of Lakonia is the church of Archangel Michail, while ruins of a Minoan Settlement show the early occupation of the area.

Near Lakonia is the settlement of Ancient Lato, dated since the 7th century which still maintains the main entrance.

Except for the settlement of Panagia which is the first one of Exo Lakonia, the other settlements which comprise this cluster have family names.Most of them are from Byzantine or Venetian eras, but there are some indications that the area was inhabited in older times as can be seen from the ruins of the Minoan settlement in Fioretzides village. 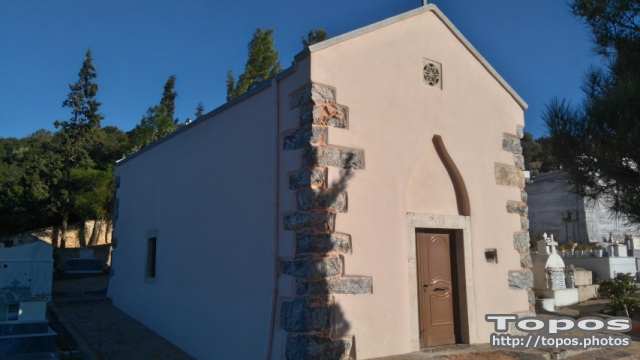 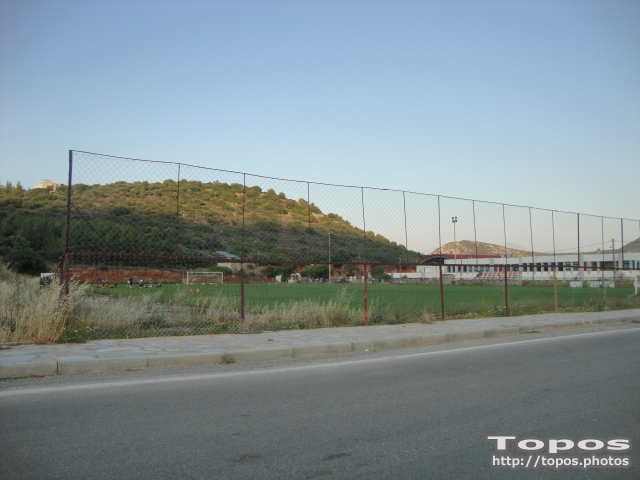 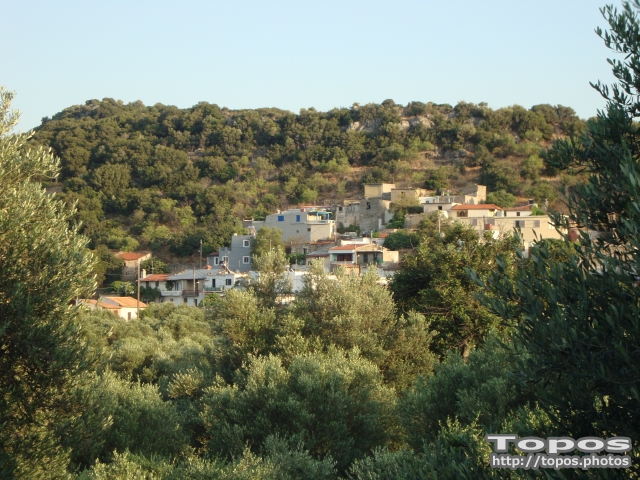 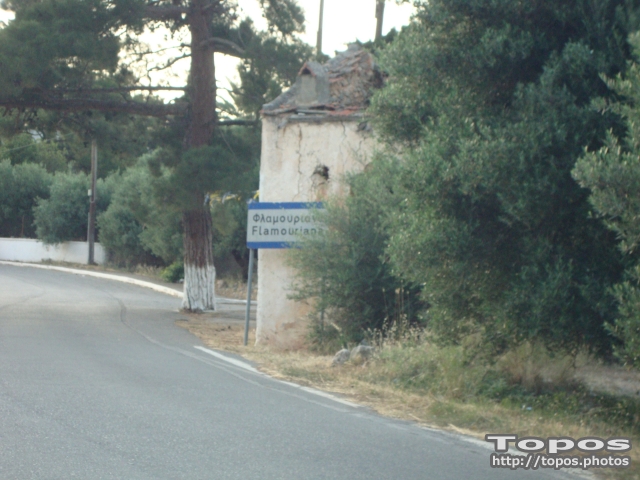 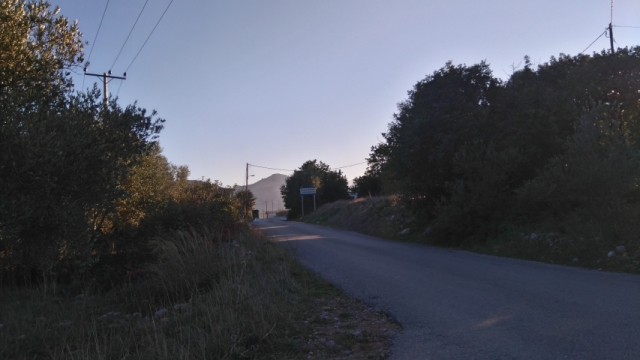 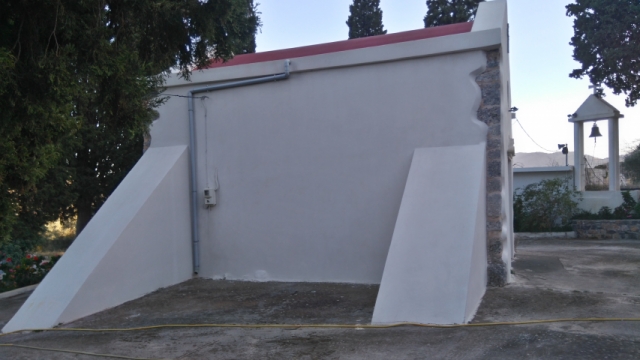 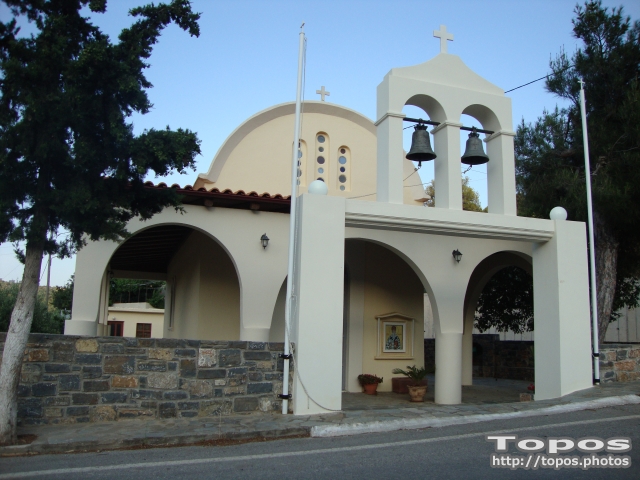 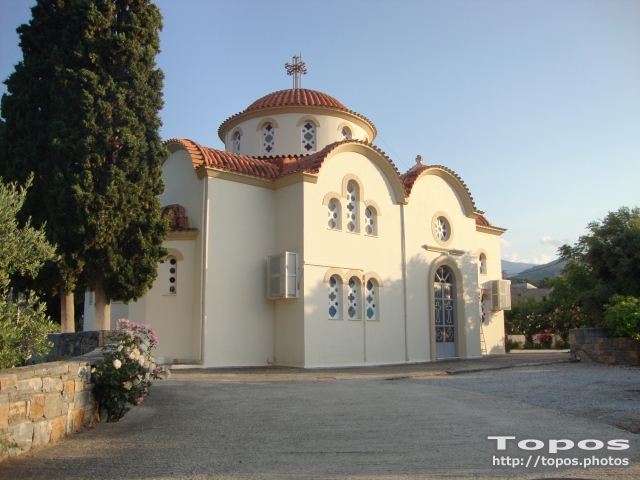 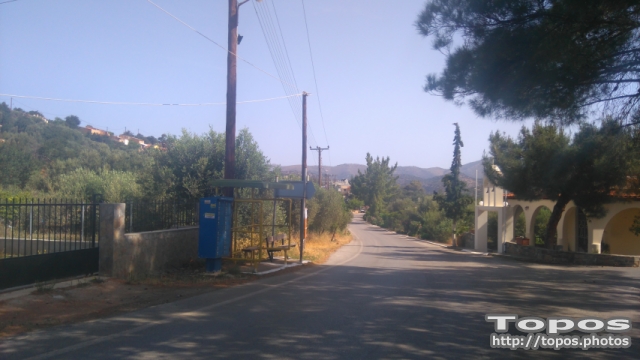 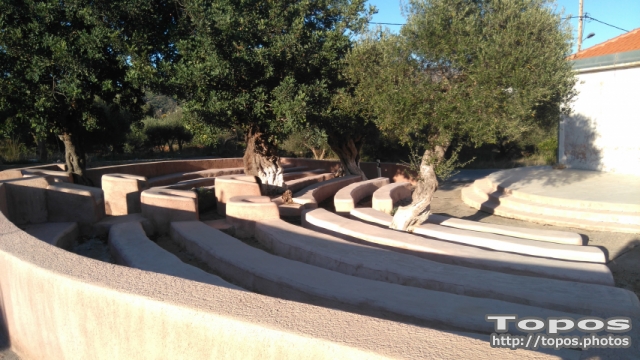 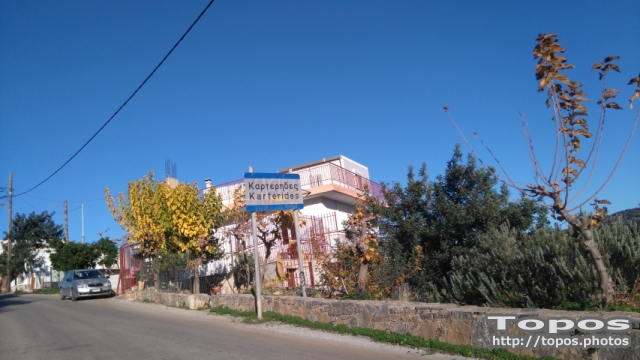 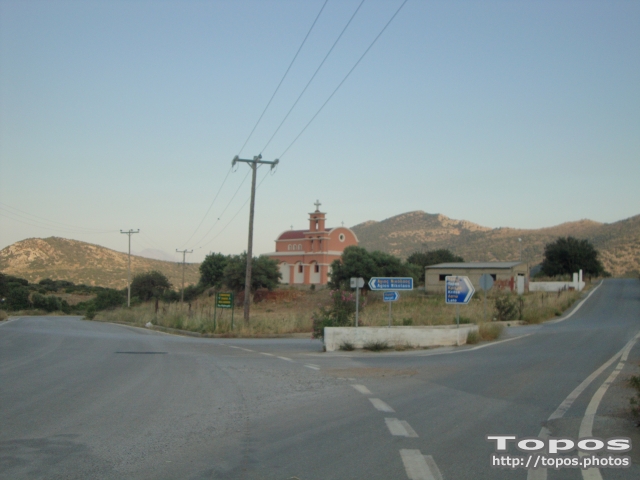 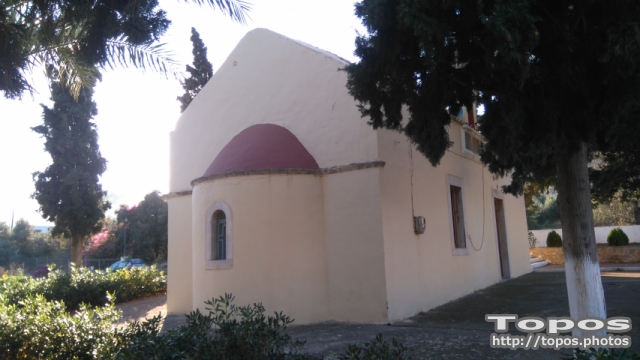 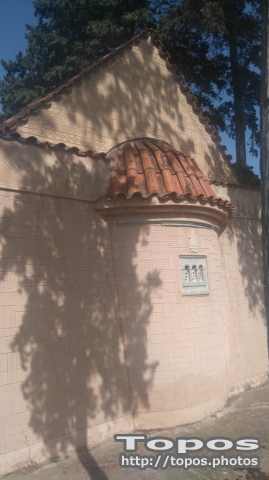 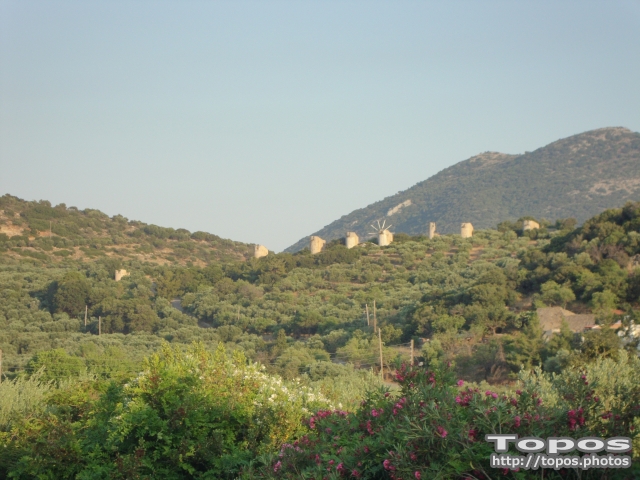