Upload your photos for Agios Panteleimon and share them with us!
Press here. 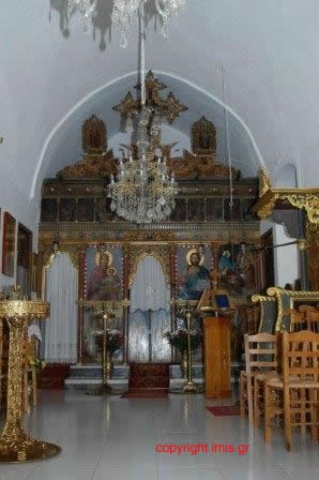 Panagia Eksakousti Sacred Monastery of Ierapetra is placed in the northwestern side of Ierapetra’s province. The Monastery’s exact time foundation is not known, as no written testimonials are saved until today.

The few clues that exist until today reveal that Eksakousti was an old place of orthodox worship. According to the tradition in the Monastery’s today’s place, was some ancient church that probably was destroyed from the foundations by Turk conquerors that burnt everything, even its archive. What remains is a small natural cavern, casually adapted in Temple, the known chapel of Metmorphosis Tou Kyriou where an image was found back in the 19th century. 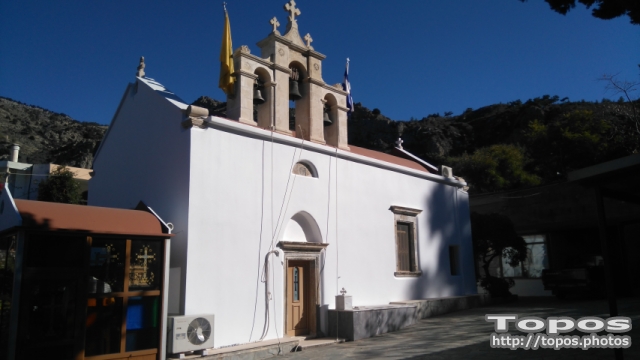 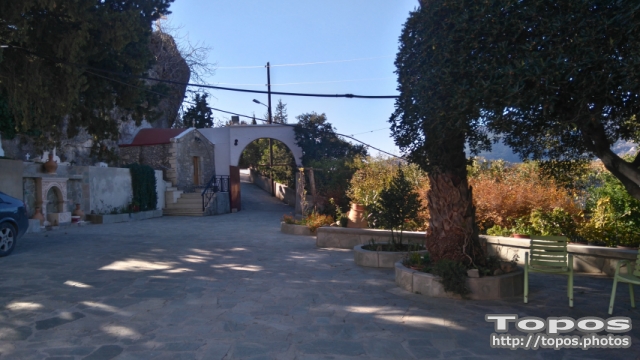