Upload your photos for Latomeio and share them with us!
Press here. 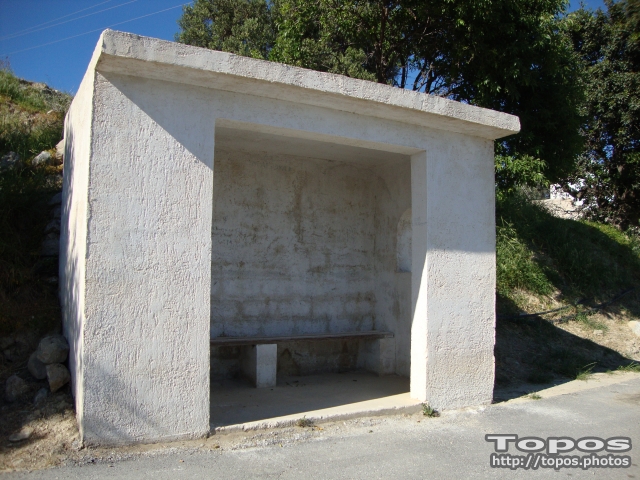 The twin-naved church of the Virgin Mary (Panagia) and the Ascension of the Lord is built on a steep site in the location Gourni 1km west from Stavros village and 10km north of Ierapetra Town.

The church was apparently a Catholicon of a monastery, of which today extensive construction relics can be seen on ground level. The original church is the southern aisle, dedicated to the Assumption, measuring 6.00 x 7.50 metres. It belongs to the type of barrel-vaulted church with a supporting arch (sfendonio).

Typologically similar but without a sfendonio is the northern aisle added in a second building phase, probably in the 16th century. At the same time a vaulted narthex, common to both churches, was constructed. In the third construction phase, after the collapse of the narthex, the large arched communication openings on the western wall of the two aisles were walled up and normal doors were formed instead.

Frescoes are maintained only in the church of Panagia. The iconographic program comprises two modules: the highly compact Christological cycle that dominates the eastern part with a big depiction of the Ascension, and the extensive Marian cycle developed in the west. Five scenes can be discerned from this cycle at present (Prayer of Joachim and Anna, Birth, Flattery, Assumption). Despite the significant damages, we can distinguish a particularly competent artist, who represents a very mature artistic style of the 15th century. 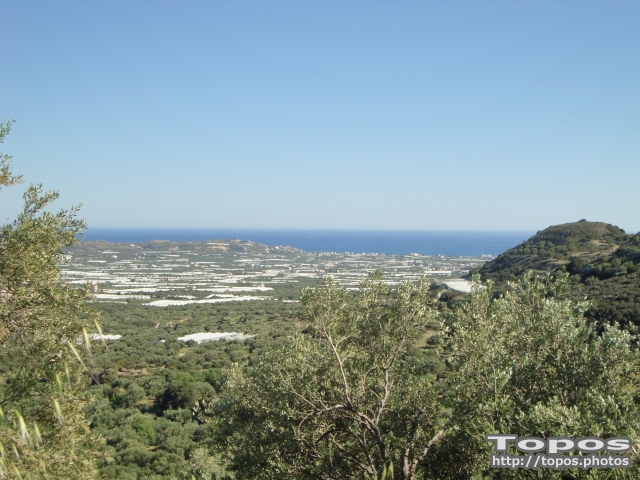 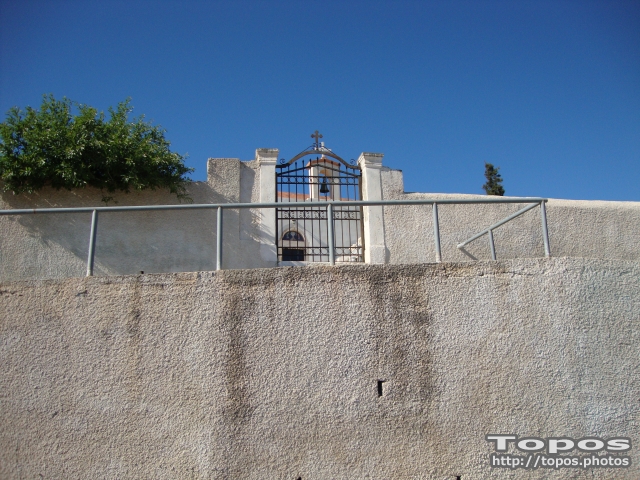 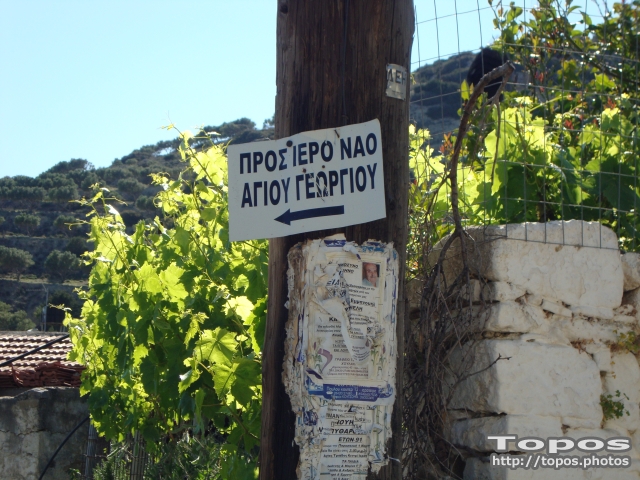 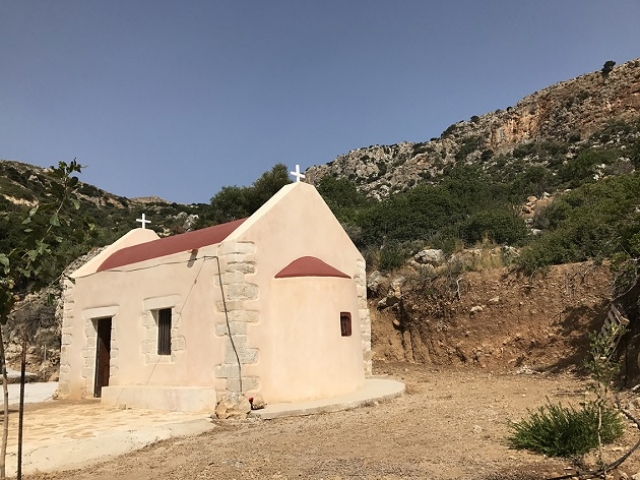 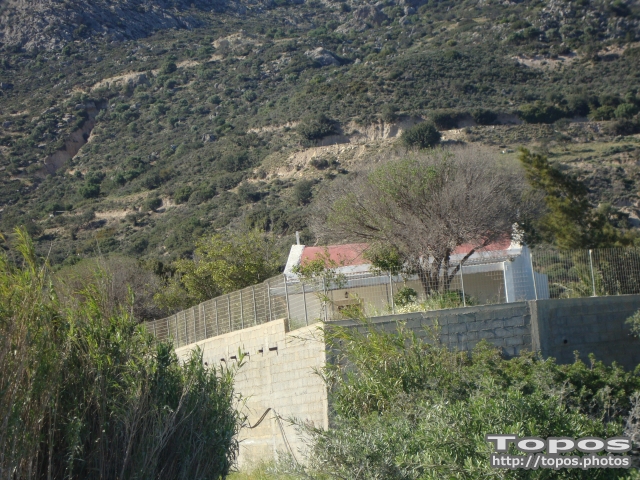