Upload your photos for Mikro and Megalo Katofygi Cave and share them with us!
Press here.


The village Agios Georgios, is located 14 km away from Sitia on the Sitia-Makrigialos-Ierapetra road. Anyone interested in caves should not fail to visit the Micro Katofygi cave (425 m above sea level) north-west of the village on the slopes of the hill of Mandiliou Plai.

It was inhabited in ancient times and sherds of the Early Minoan period were found inside, as well as the bones of humans and other mammals.

The cave consists of a small chamber from which a sloping gallery descends some 40 m into the hillside, with many naturally decorative features, and hollows filled with water. Not far away is the Megalo Katofygi cave. It has an opening 3,20 m wide and consists of two chambers, the first of which is 24 m deep and 12 m wide and the second 42 m deep and 11 m wide. The second chamber has four bays in one of which there is a big pool of water. The entire course inside of the cave is almost 100m.From the book "Sitia", N.Papadakis, Archaeologist,1983 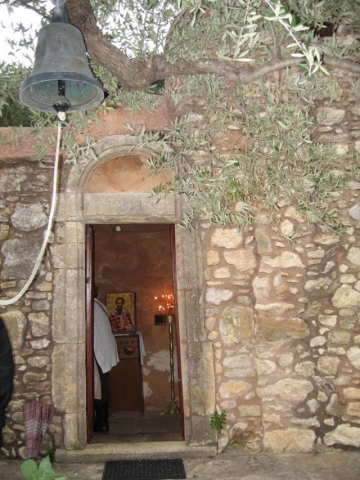 A very green fertile village which used to be called Tourtouli. It is 14 kms from Sitia on the way to Ierapetra and is of archaeological interest as cemeteries from the Minoan and Geometric periods have been discovered here as well as a Minoan villa. The caves of Mikro Katafigi and Megalo Katafigi are found close to the village.
>> More info...

This is a small Byzantine bath of 7.60 x 3.00 m, which has been turned into a church dedicated to St. Vasileios. The establishment and operation of the bath are evidently connected with the Episcopal Basilica of the nearby village of Pano Episkopi. This restored bath does not have the richness of ceramic decorations that is preserved in the other two bathrooms in Episkopi, Ierapetra and in Kato Episkopi, but its construction should not be dated far from the other two. 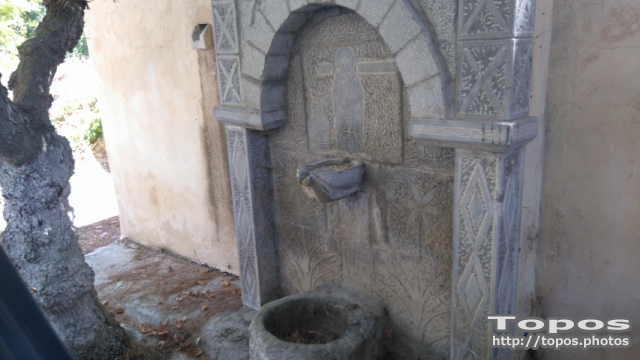 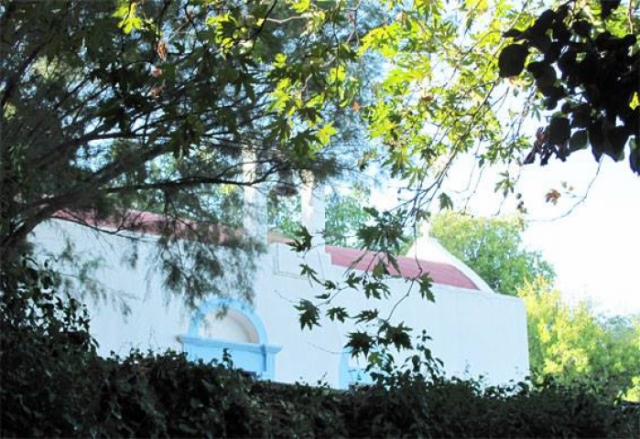 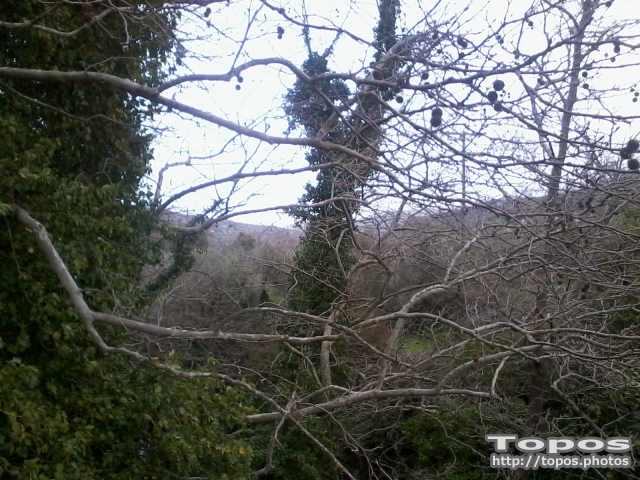 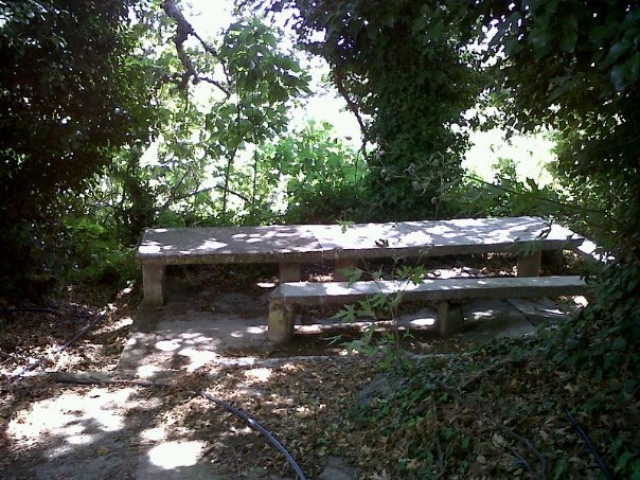 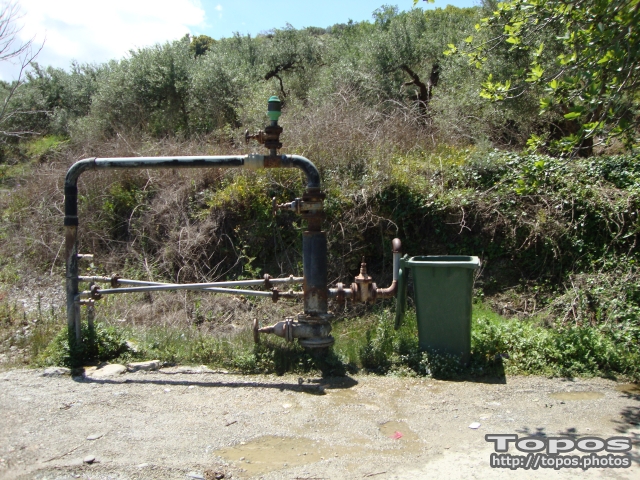 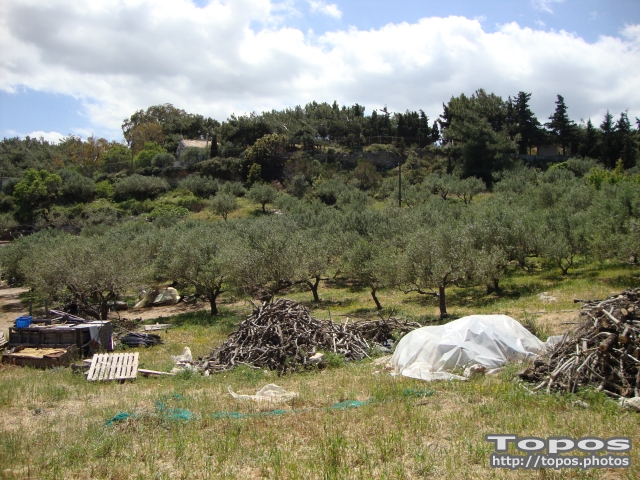 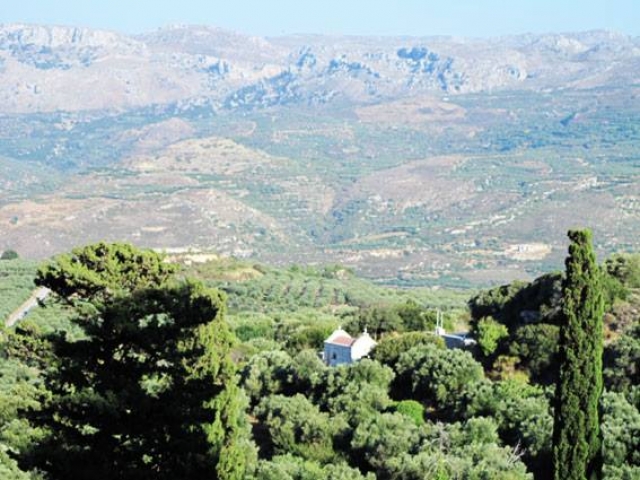 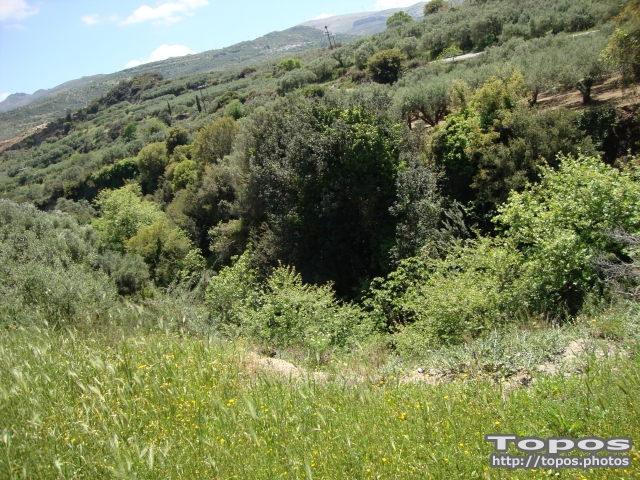