Upload your photos for Agios Ioannis Theologos and share them with us!
Press here. 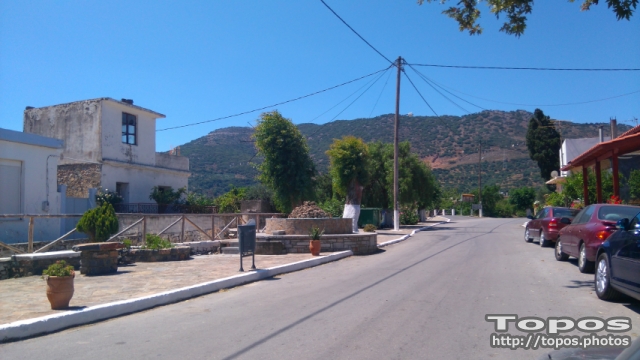 At the edge of the plain of Mirabello, under “Maha Hill”, the village of Limnes is located. Its name probably originated from the geographical phenomena of the many lakes which form after rainfall, resulting in a fertile and productive agricultural area. It is the village with the greatest number of houses, many of which have been abandoned in recent times. 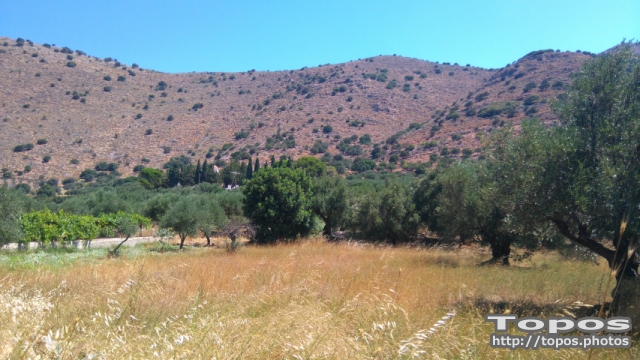 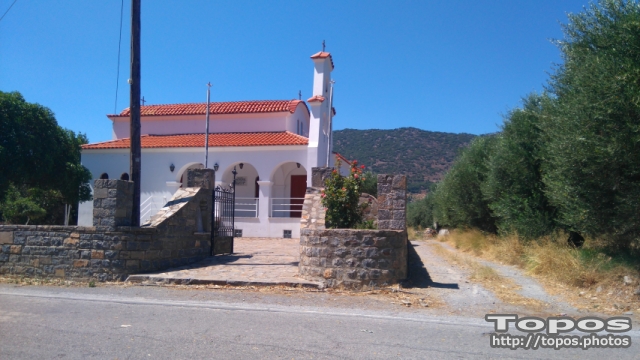 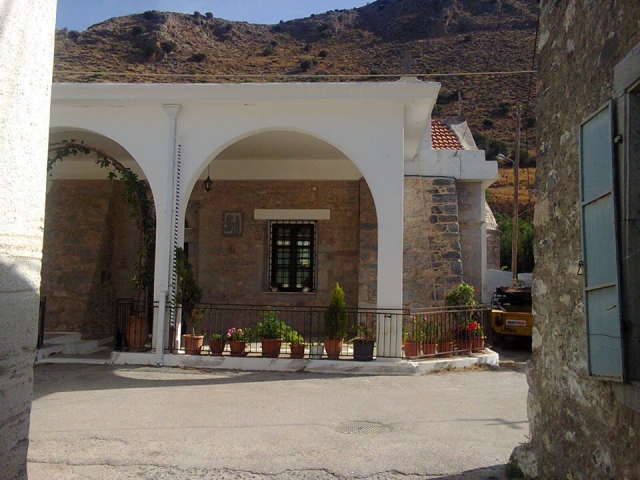 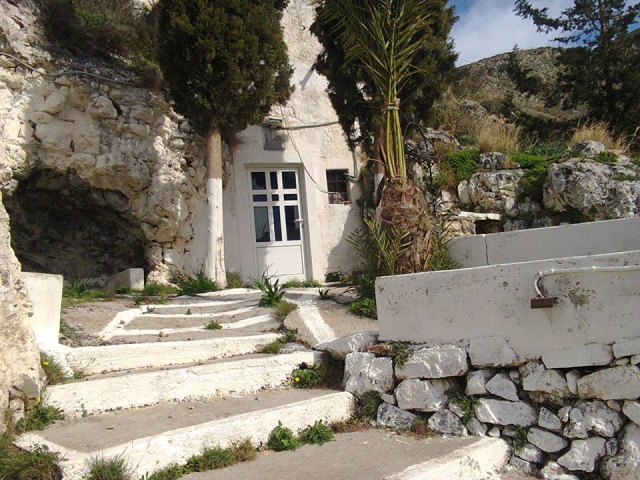 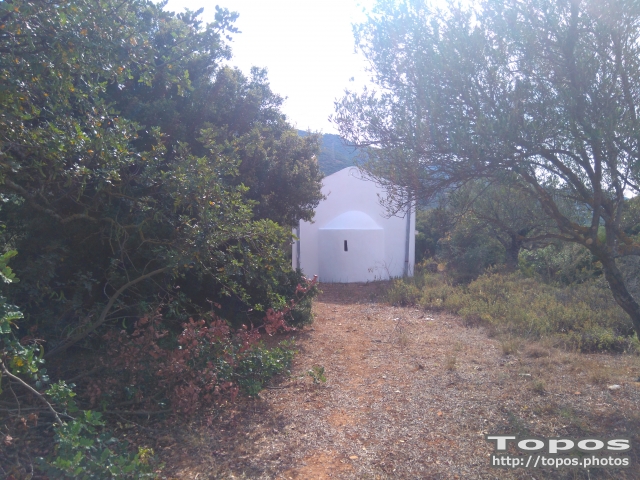 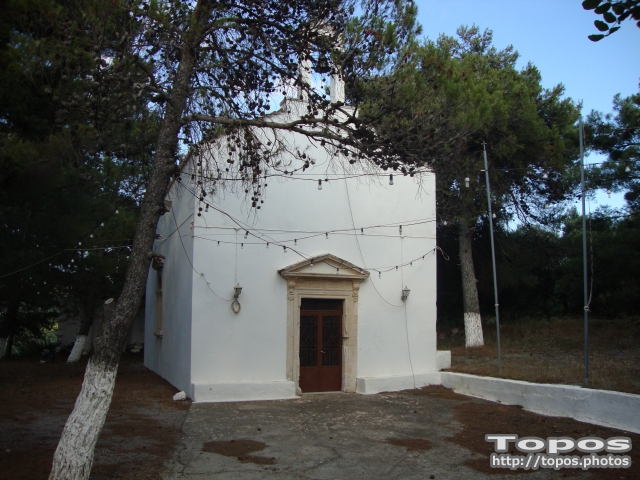 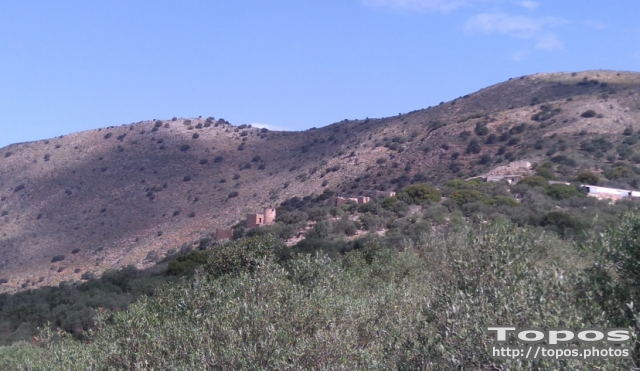 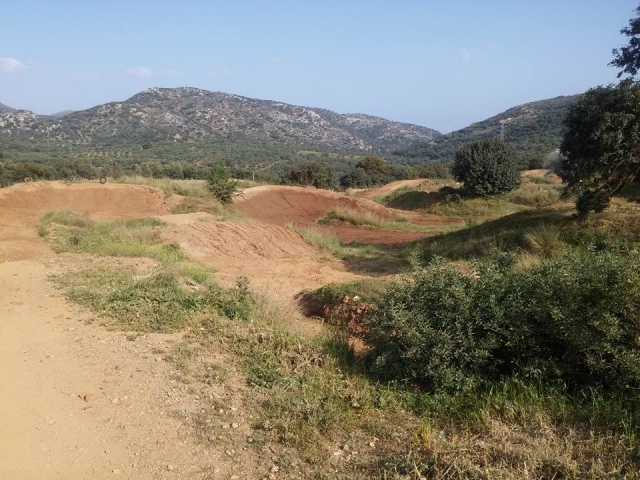 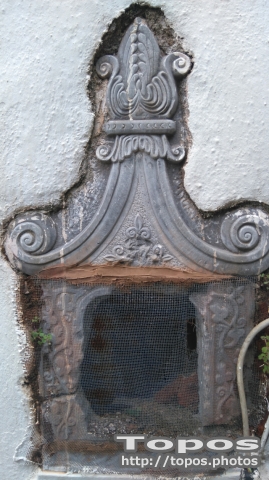