Upload your photos for Dodecanese and share them with us!
Press here.


Dodecanese Islands are the second largest complex of islands in Greece. They are located in the southeast of the Aegean Sea and they are the eastern boundary of Greece and Europe. This group of islands consists of twelve major islands as well as many other uninhabited islets. They attract many people mainly in summer. They are located in the southeast part of the Aegean Sea and consist of twelve major islands and a number of smaller islands: Astypalea, Leros, Lipsi, Nisyros, Kalymnos, Karpathos, Kastellorizo, Kos, Patmos, Rhodes, Tilos 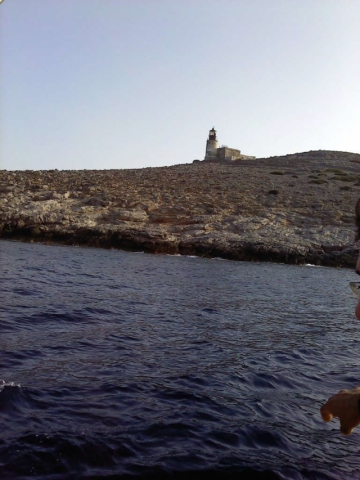