Upload your photos for Spinalonga and share them with us!
Press here. 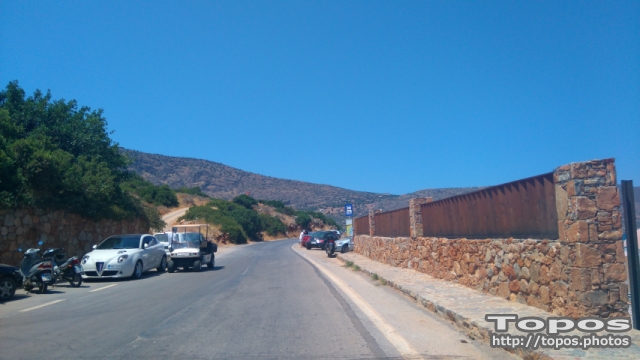 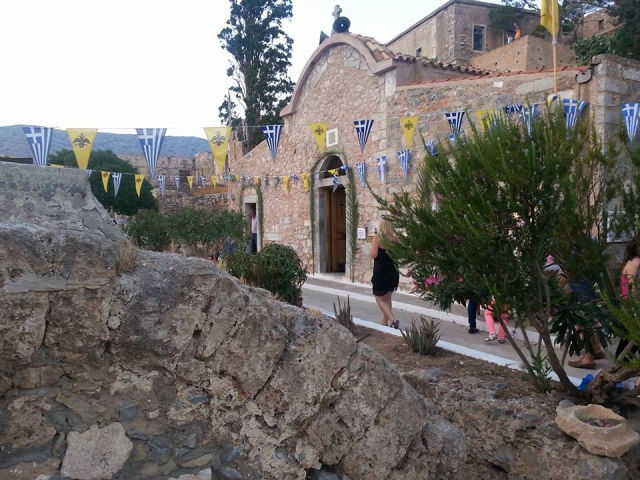 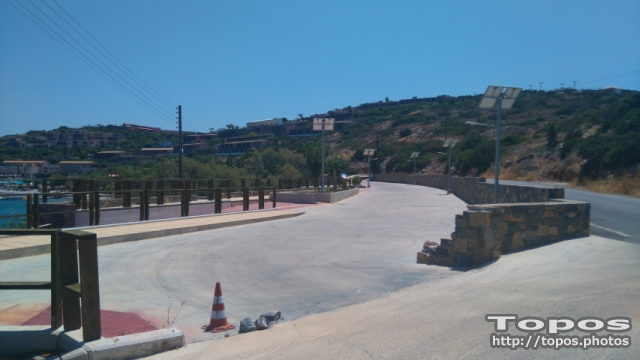 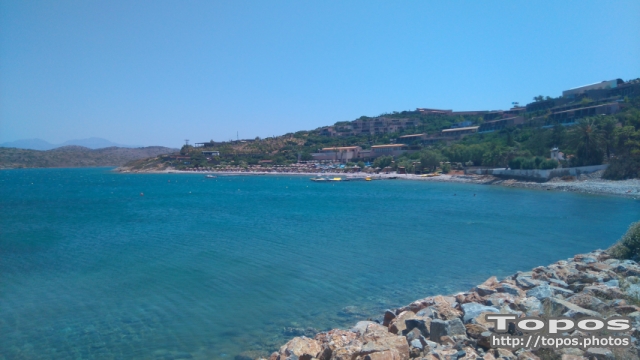 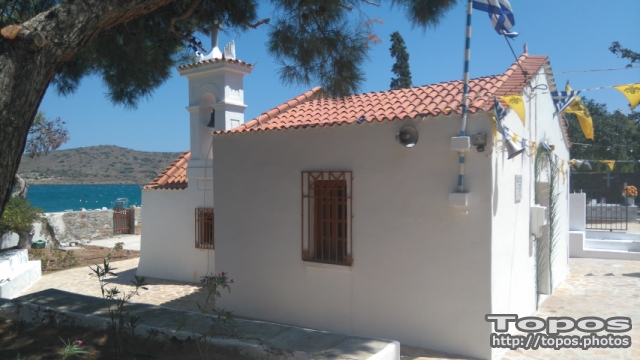 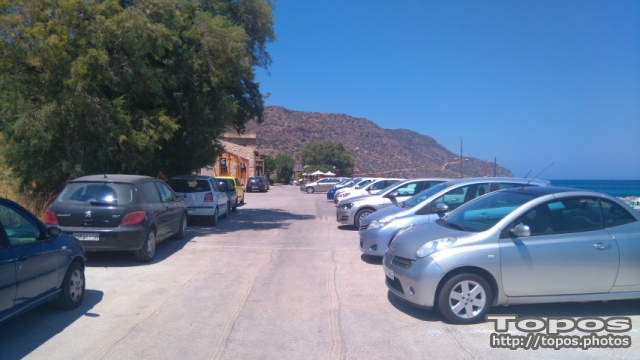 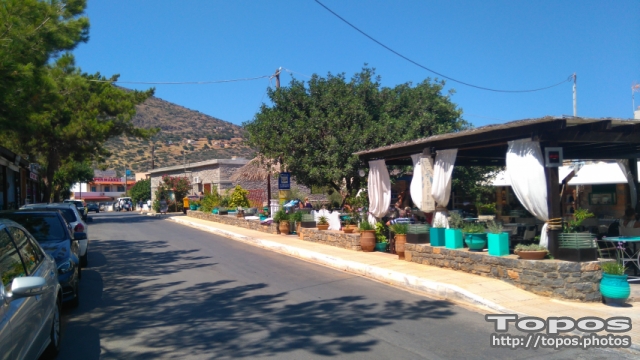 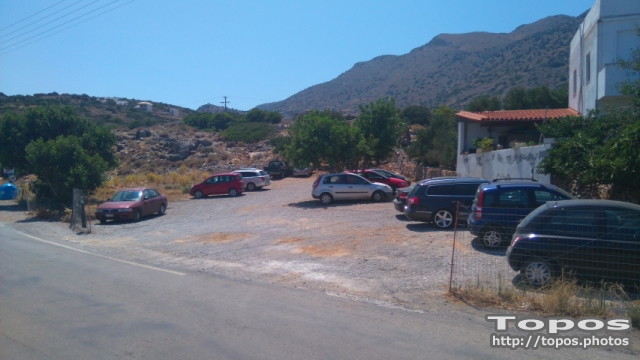 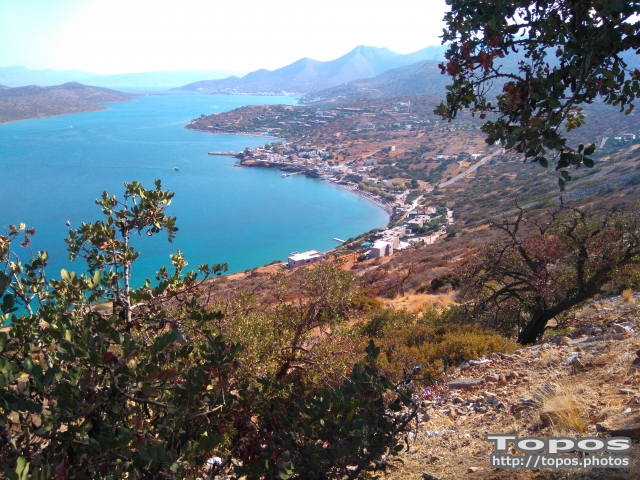 Plaka is a village located in the Apokoronas region of the northwest coast of the island of Crete, Greece. It is located in Chania Prefecture. Plaka is two kilometres from Almirida, a resort which it overlooks. Situated high up the hill there are wonderful views over the Mediterranean Sea. Plaka has tavernas, bar/coffee shops, two grocery stores and a Greek Orthodox church. There are many interesting walks to take around the village, usually through olive groves, or to the next villages of Kambia and Kokkino Horio. There is a second Plaka in Crete to the east of Iraklion and near Elounda. Plaka simply means 'flat place' (also 'tile') in Greek. This small village has changed considerably since about 2002 when a large building programme started with cement houses stretching towards the sea and all the nearest villages. You will hear more English spoken than Greek in the square. 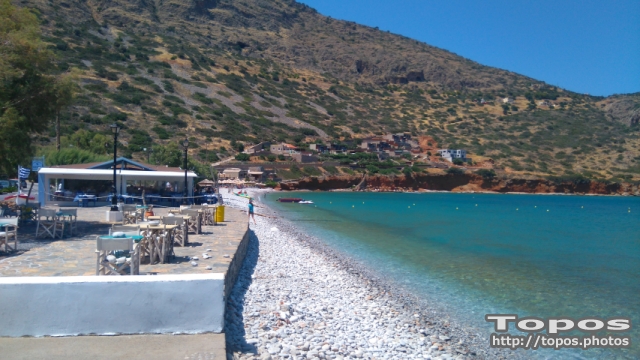 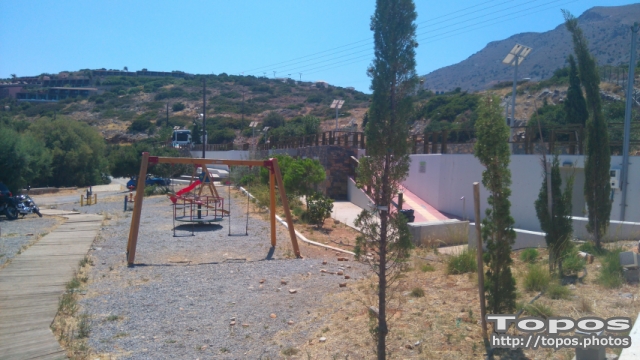 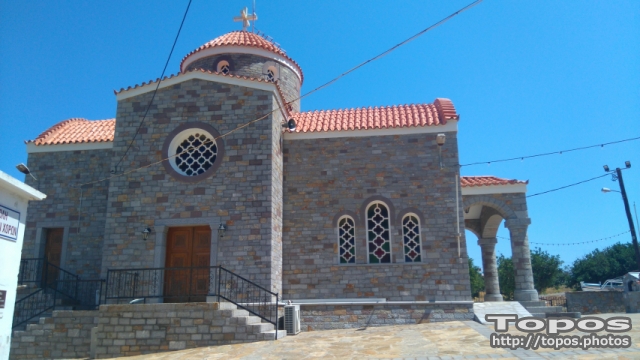 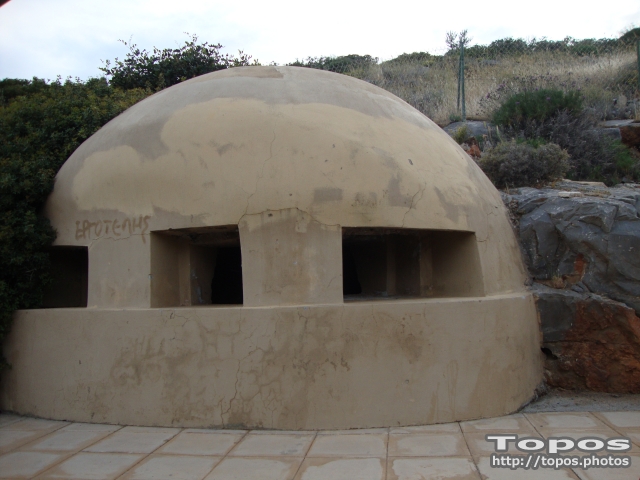 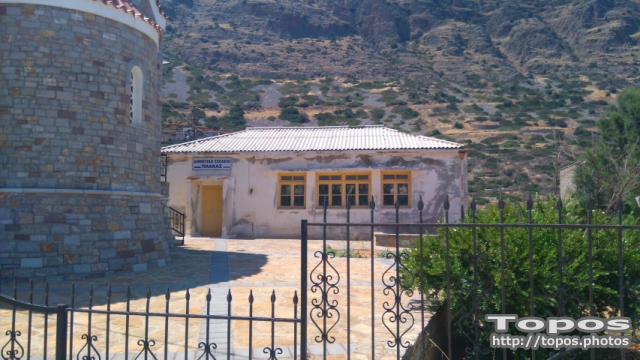 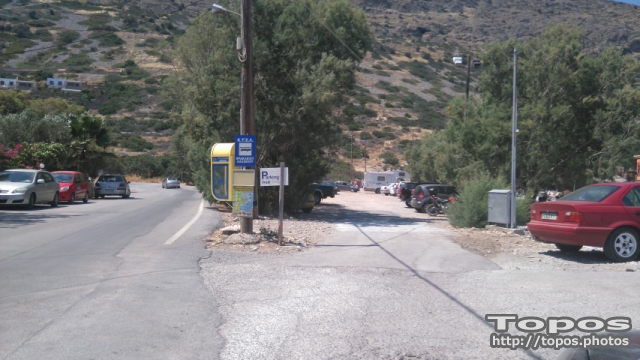 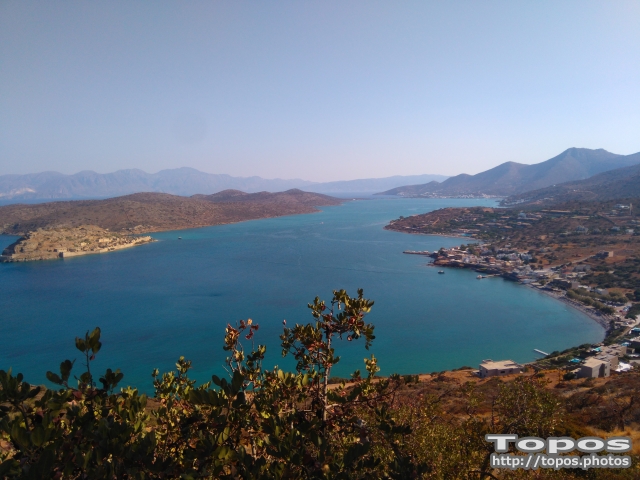 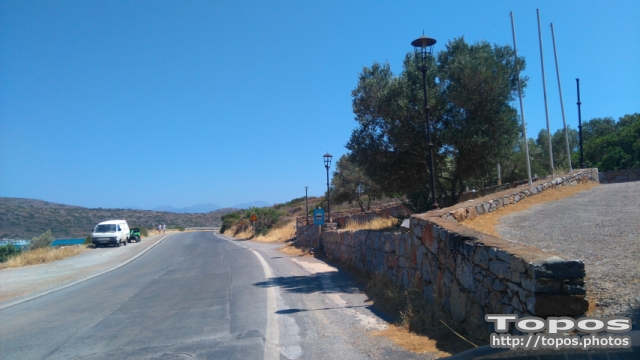 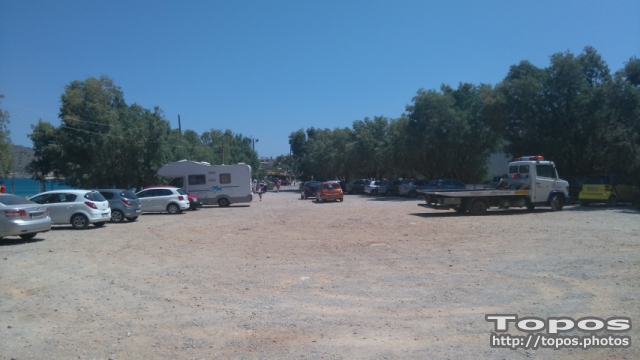 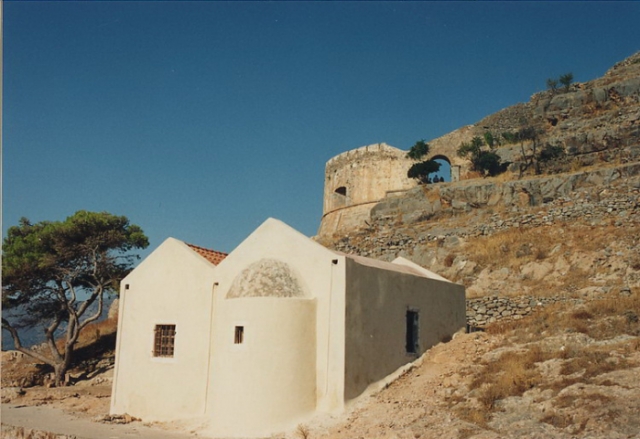 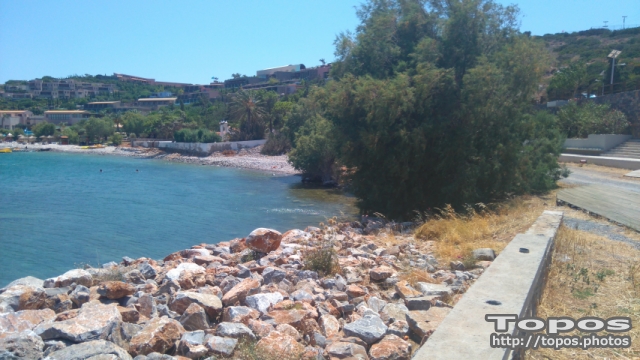 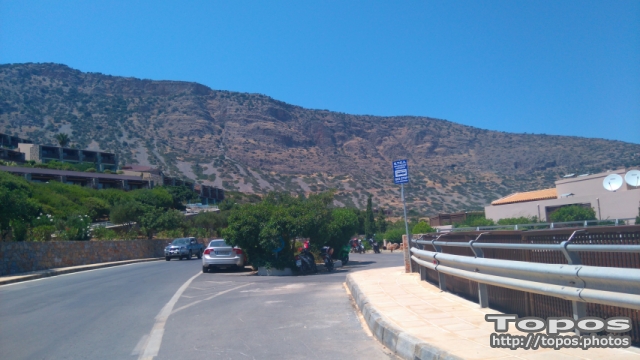 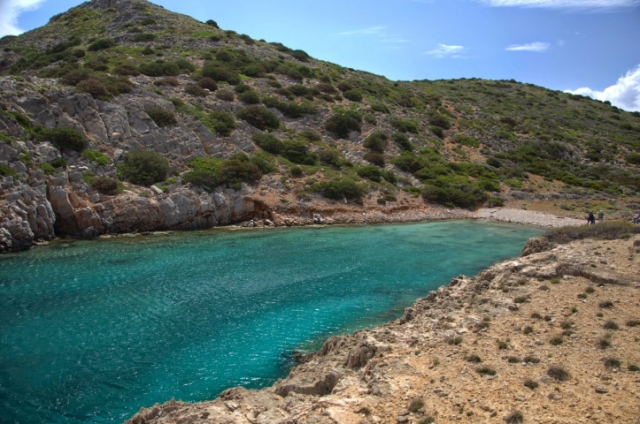 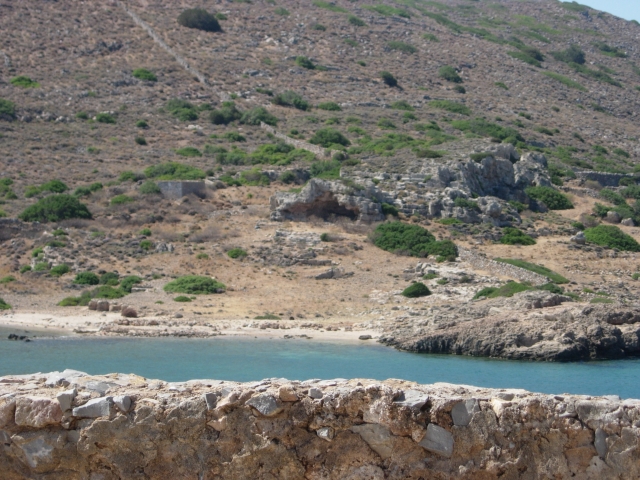