Upload your photos for Vrachassi and share them with us!
Press here.

Vrachassi is a Village in Neapoli in Lasithi in the Crete Region of Greece.
Vrachassi is also a Beach, a Listed traditional settlement and a Municipal district.
The postal code of Vrachassi is 72054 and its telephone access code is +3028410.
Vrachassi is at an altitude of 205 meters.
In 1991, Vrachassi's population was 522, down from 921 in 1981.
Locations near Vrachassi include the Village of Latsida and the Settlement of Selinari. 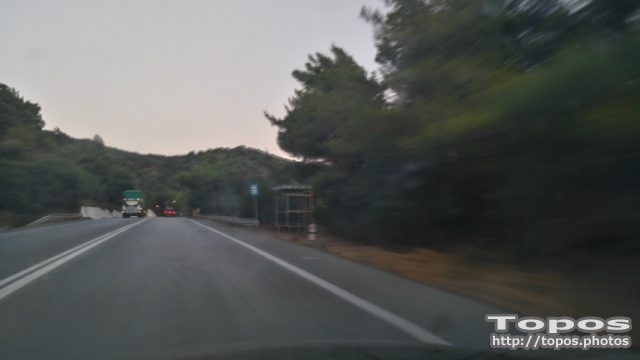 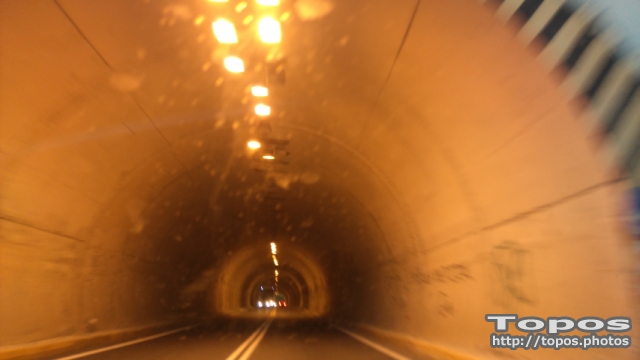 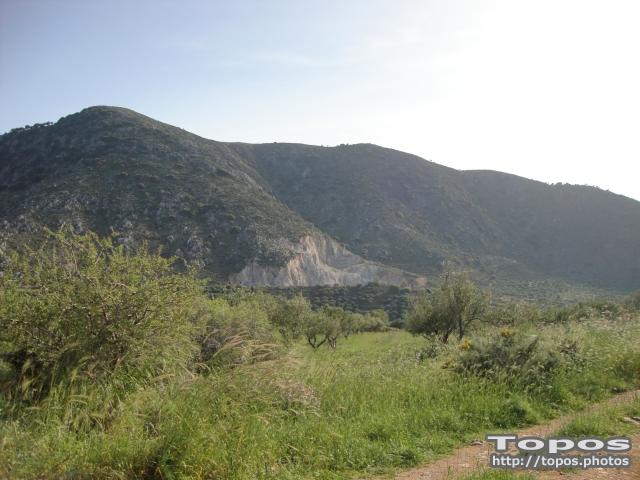 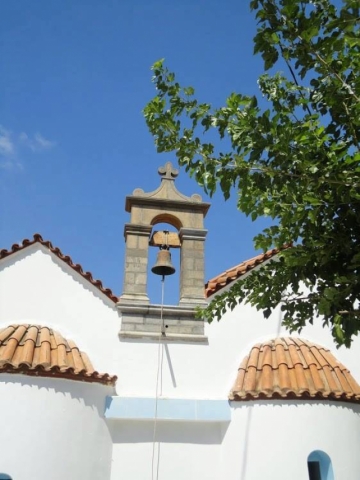 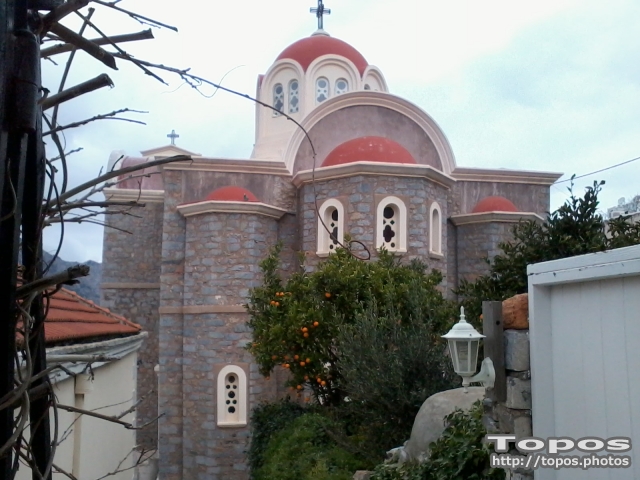 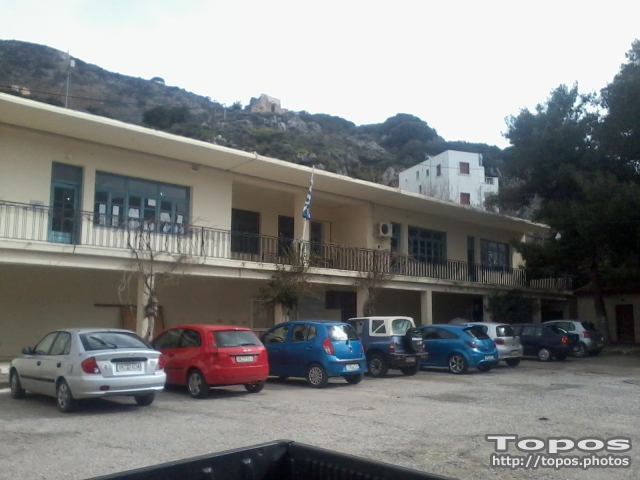 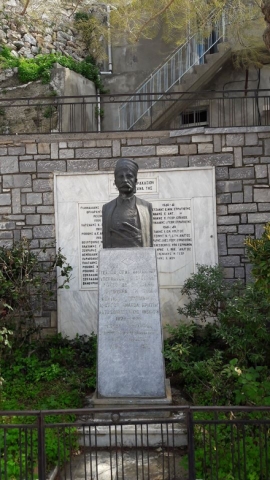