Upload your photos for Limnakaro Plateu and share them with us!
Press here.


Limnakaro (Greek: Λιμνάκαρο) is a small (approx. 1000 m in the E-W direction and 600 m in the N-S) plateau located south of the Lassithi plateau, near the villages of Avrakondes and Agios Georgios in eastern Crete, Greece.

Limnakaro lies at about 1250 m above sea level, at the feet of the Spathi summit that rises at 2148 m. Because of its altitude, the plateau is mainly used as grazing grounds for sheep and goats. It has a rich wild flora and grows a number of walnut, pear, apple and chestnut trees. Despite a very small number of houses, there are no permanent residents at the plateau.

At its western part there is a double nave church dedicated to the Holy Spirit (Agio Pnevma) that dates back to the second Byzantine period (i.e., 961-1204). The church was expanded in 1875 and has been recently restored. Limnakaro is on the European walking route E4; at a height of 1350 m to its southwest in the Anestasi area there is a mountain shelter. 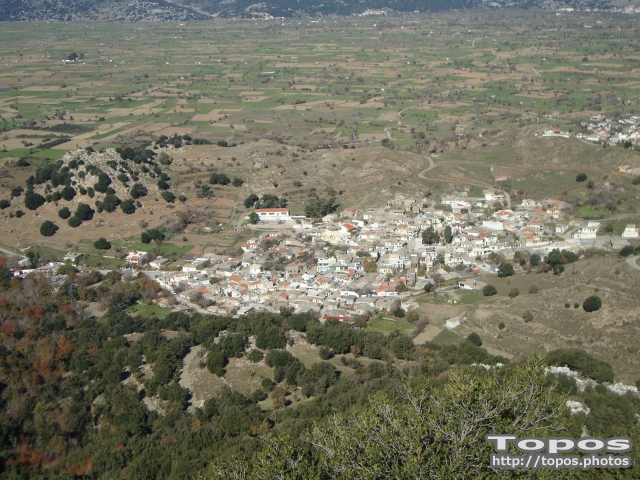 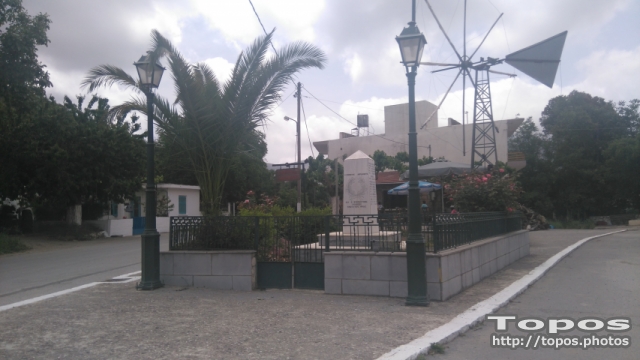 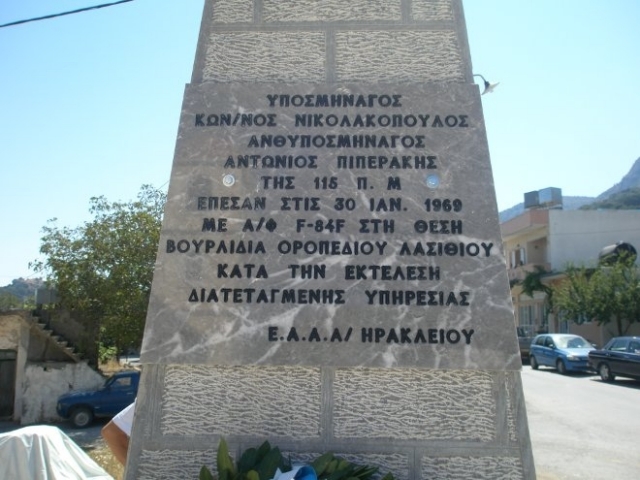 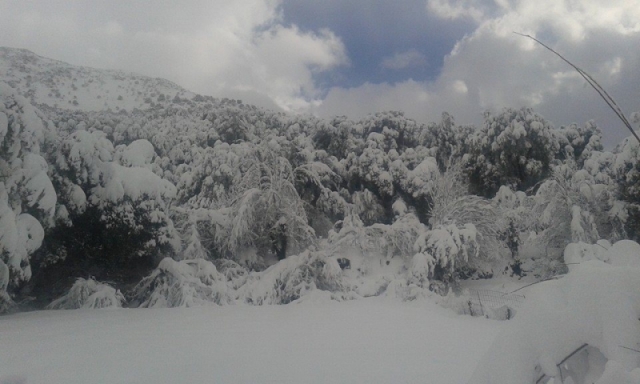 Kaminaki is a traditional village located at the southern end of Lassithi Plateau and it is 9km far from Tzermiado, the main village of the plateau and 46 from Heraklion. The village itself has a Square and cafenenion and is easily connected to all other villages on the Plateau.A very nice route begins at the village, crosses the wild mountainside of southwest Dikti Mountains at a great height and finishes at the village of  Katofigi. From here you continue on an even more impressive route towards the Plateau of Omalos and Kato Symi and come out on the coast road to Ierapetra.To start off on this route, go to Kaminaki village and turn left (south) on the asphalt road you will see in the centre of the village, 300 metres after the sign giving its name and is pasted at the eastern entrance to the village. The road climbs the slope and after 1,200 metres becomes a good dirt road. Several hotels and rooms to let are available for accommodation in the Lassithi Plateau area. You will find good food and drink in any tavern of the plateau, which is an area of breathtaking beauty. The place is so amazing, that the visitor may forget that the sea is so close (only 30 kilometers far away) and prefer to stay there to enjoy this excellent landscape.
>> More info...
Image Coming Soon
Agia Paraskevi 2450 hits 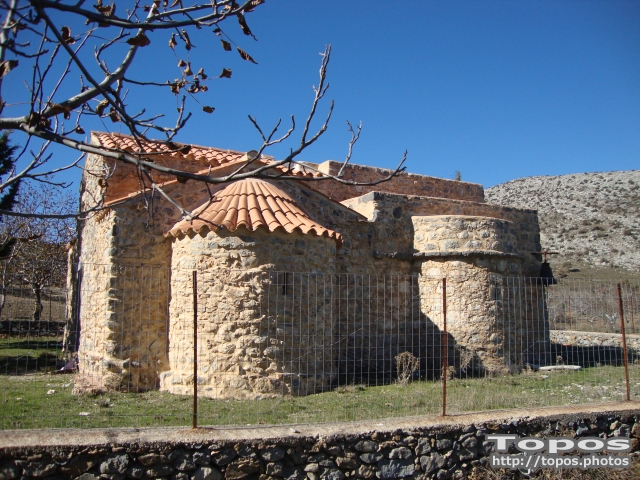 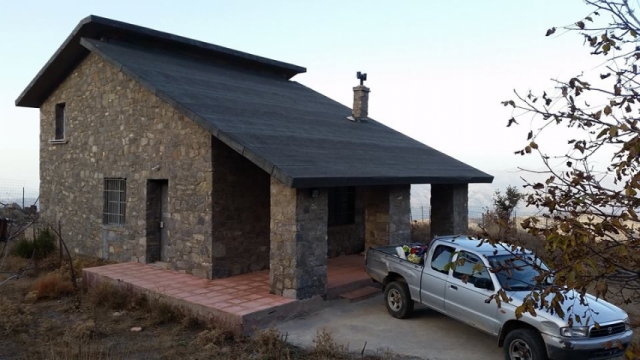