Upload your photos for Chavgas Sellinari Gorge and share them with us!
Press here.


Near the beautiful village of Vrahasi, on the central road Heraklion - Agios Nikolaos there is the imposing gorge of Selinari, formed by the mountain of Anavlohos (625 m) to the north and the mountain Fonias o Detis (818 m) to the south.

The symbol of Crete, the Cretan wild goat (Agrimi or kri-kri) and the Griffon Vulture are two rare species that used to reside in the gorge.

The Griffon Vulture colony of Selinari roosts and breads on southeast facing cliffs immediately above the small bridge on the "old road". The colony is around 35 birds. The breeding cycle begins in January with the first chicks flying from the nests in late June.

The chicks continue to be fed by the adults at the nest for at least a further six weeks after the first flight. This means that there is considerable all day activities on the nests during the months of March through to and including August. In the remaining months activity is at its highest as the birds return to roo 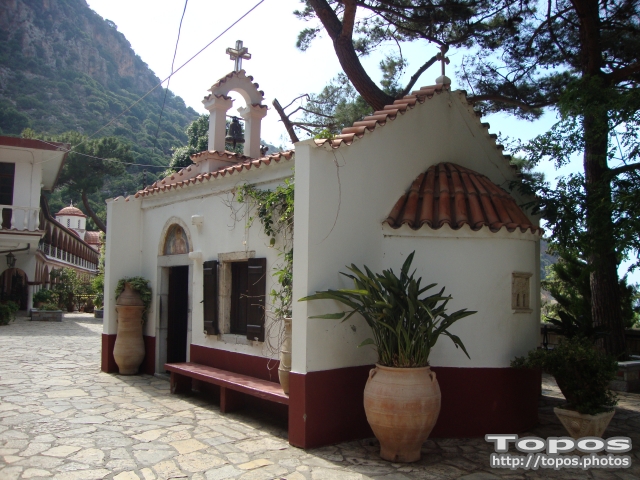 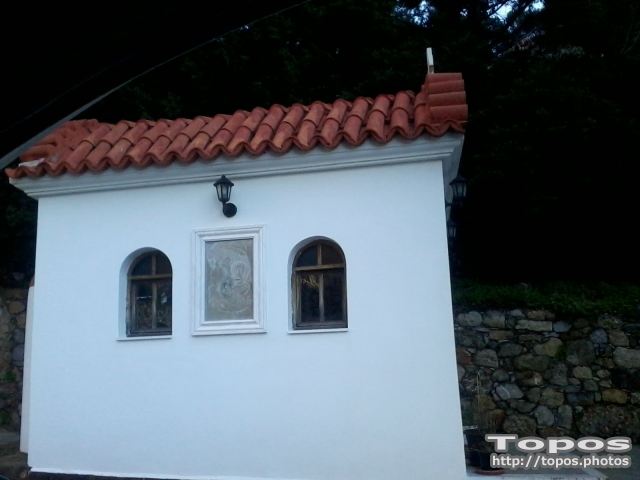 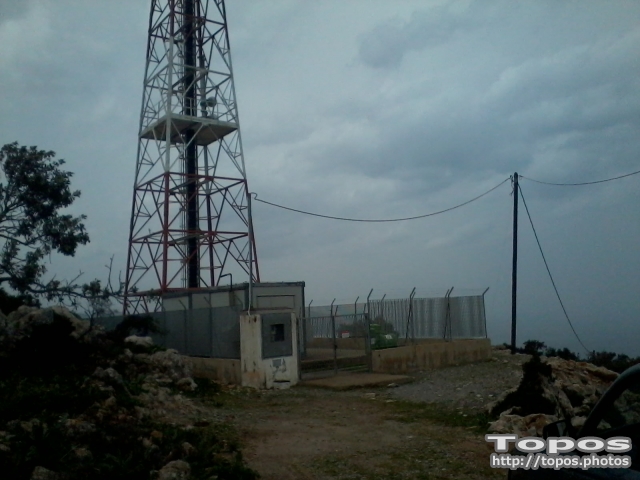 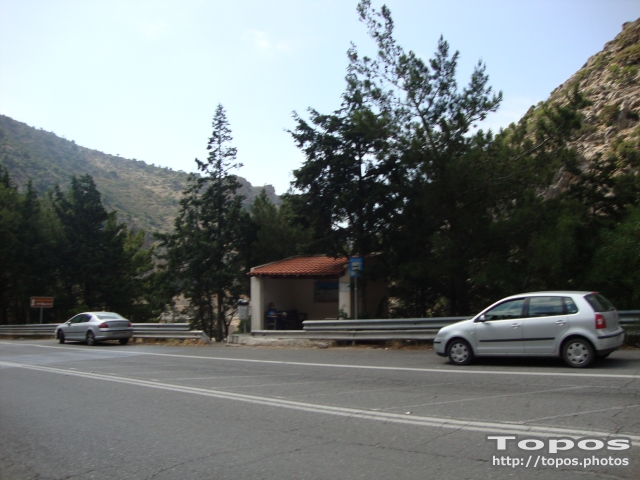 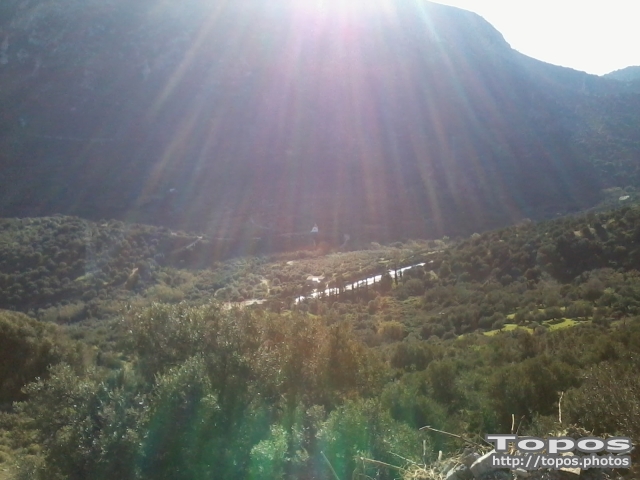 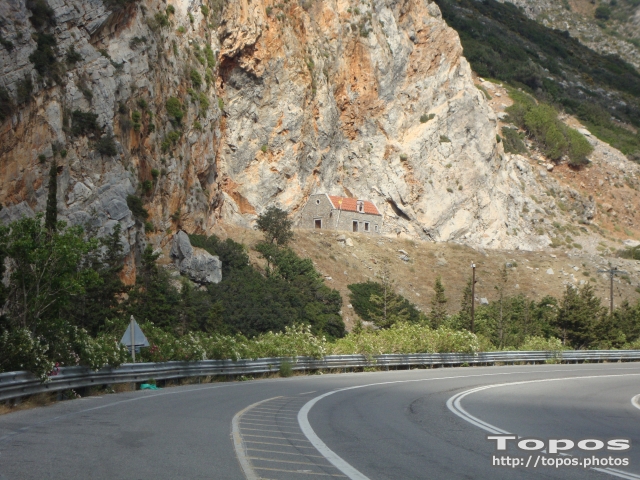 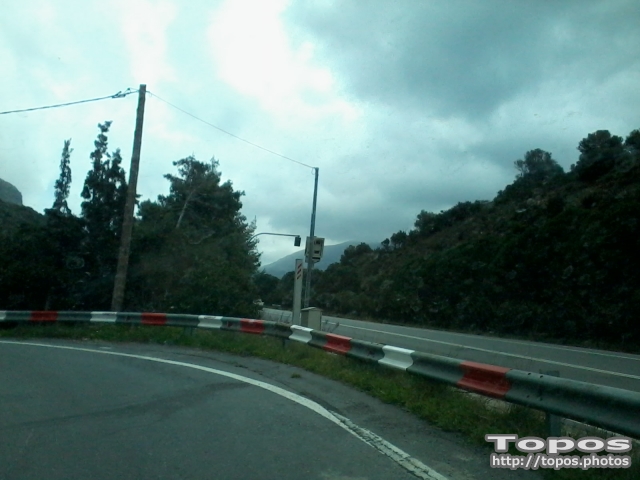 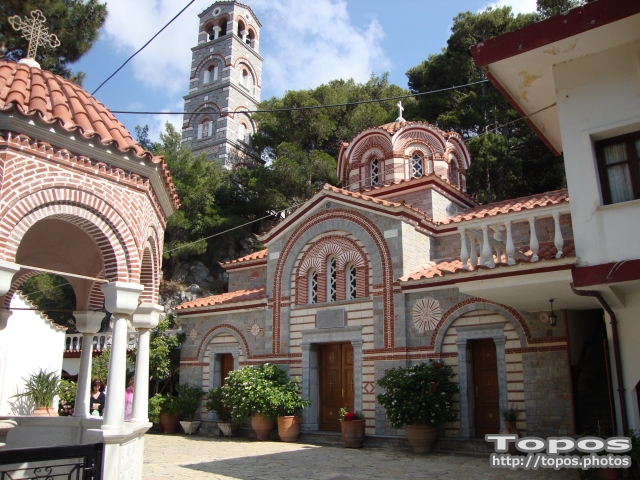 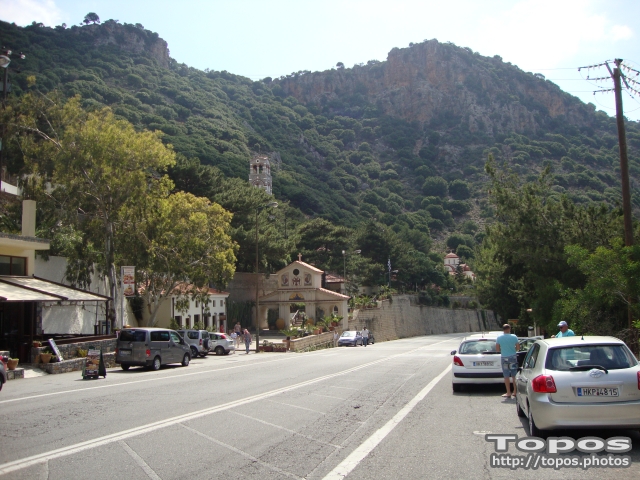 The active monastery of St. Georgios ‘Selinari’ is on the road connecting Iraklion with Agios Nikolaos, in the ravine of Selinari, which has been created by the sudden cut of the mountains which start at the top of Selena and reach the shores of the Cretan Sea.
The church of St. Georgios in Selinari is small, single-naved with a sharp barrel-vaulted arch. It dates from the 16th century (1972 Platakis, B, 161) but it is adorned with contemporary frescoes.
According to tradition, during the years of the Venetian rule and after the subjugation of Rhodes to the Turks in 1552, three brothers from Rhodes fled from their island and settled in Vrachasi. One of the brothers, Nikolaos, embraced monasticism and was tonsured a monk, retiring in the ravine of Selinari. The first establishment containing the small church of St. Georgios is attributed to him. The monk lived in the cave on the opposite side of the ravine and died there. He carved his own tomb, traces of which are found in the area where a great cross was later erected, and is visible from the courtyard of the monastery.
For a while during the years of Ottoman rule, the use of this place is not known. However, some small cells round the church indicate that it functioned as a coinobium.
In 1934 construction began establishing new buildings and making use of the surrounding space for the convenience of pilgrims visiting St. Georgios. Today the old church has become a chapel of the contemporary monastery and it bears contemporary frescoes. Within the borders of the monastery there is also a water spring.

At the side of the gorge of Selinari, at the 42 km. of the national road Heraklion – Agios Nikolaos and close to Vrahassi village is the small old chapel and the newly founded monastery of Agios Georgios Selinaris. In the monastery there is also a home for the aged founded in 1963. The small chapel was probably founded early in the 16th century AD, and ever since it is a place of worshipping. The people passing through the chapel stop to light a candle to the saint.

The chapel is considered miraculous, there are various legends concerning miracles related either with healing of sick people or with divine punishment of people that did not pay the respect due to the saint.
>> More info... 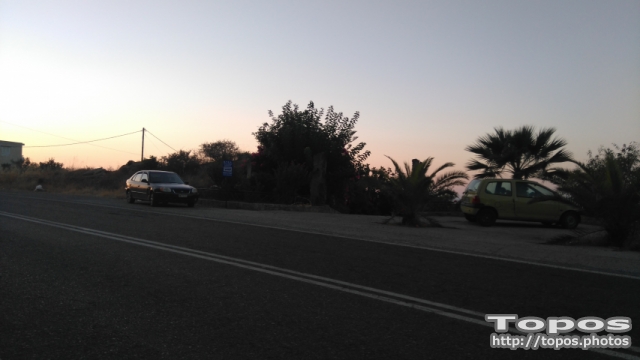