Upload your photos for School and share them with us!
Press here. 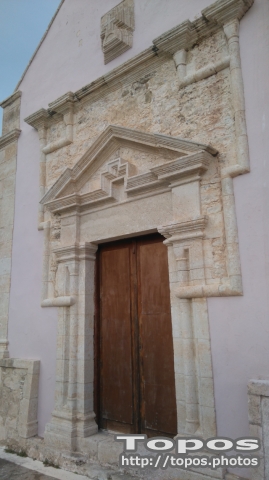 At the narrowest point of Crete between Ierapetra and Agios Nikolaos, is the Royal Village with its famous cafés and the small square with the pond full of goldfish.

In the village, after systemic and long-term excavations found important archaeological findings that are considered of great importance for the determination of early Minoan technology. Some clay pots were both particularly Ms. the pace got the name of the village, having nowhere had found similar.

The Minoan settlement in the ' head ', dating from 2300-2100 BC the peculiarity of vessels found there led archaeologists to name the specific rhythm, ' Royal '.
In the place “Venetsianos” lie the remains of a Paleochristian Venetsanos Temple (4th-6th century), who speculated that is built on the foundations of an older pagan temple. 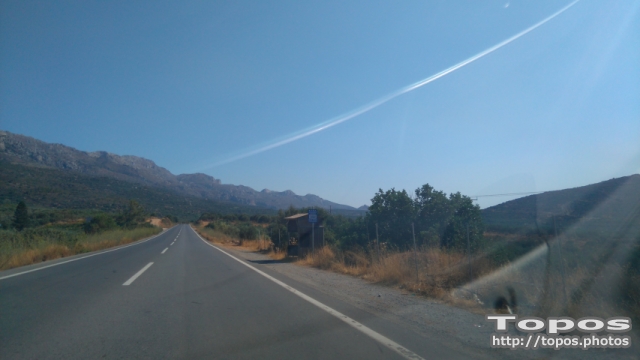 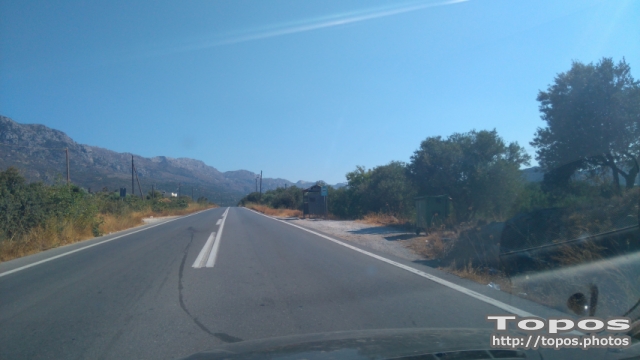 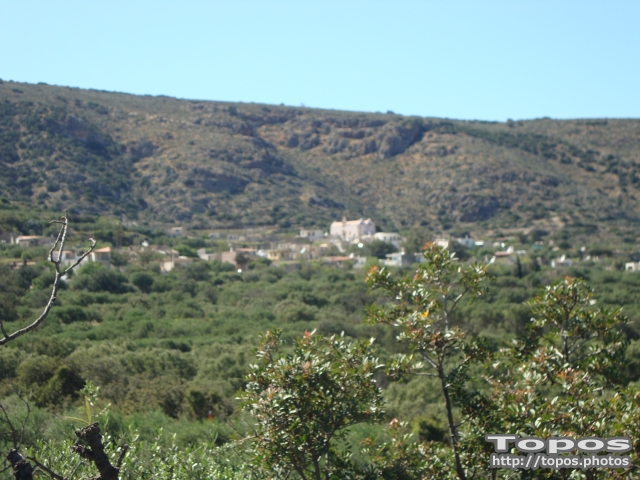 The settlement of Vasiliki is one of the first Minoan settlements with town-planning. It occupies the top and slopes of a low hill near the village Vasiliki, in the vicinity of the Minoan settlement of Gournia.
The first settlement dates back to the Early Minoan II period (2600-2300 B.C.) and owed its development not only to the strategic position, controlling the Isthmus of Ierapetra, but also to the neighbouring fertile plains. The central building of the settlement was destroyed by fire in around 2300 B.C. The hill was again occupied in the Middle Minoan period as attested by a building of the period (2200-1900 B.C.), while scant traces of habitation date to the Roman period.
The first excavation of the site was conducted by American archaeologists, first H. Boyd and later R.B. Seager, in the beginning of the 1900s. In 1970, the systematic excavation of the site was begun by A. Zois, under the auspices of the Athens Archaeological Society and is still in progress. The old excavation trenches were cleared and stratigraphically investigated.
How to get there:
The site can be found, if you turn on your right hand to get into the National road to Ierapetra coming from Agios Nikolaos, (right after the village Pahia Ammos), passing the village Xirokampos, in a few meters, there is a provincial road, on your right hand. That road leads to the site within few meters onwards and you have to walk like 5 min. on the trail on your left hand where the signs of the site are.
>> More info... 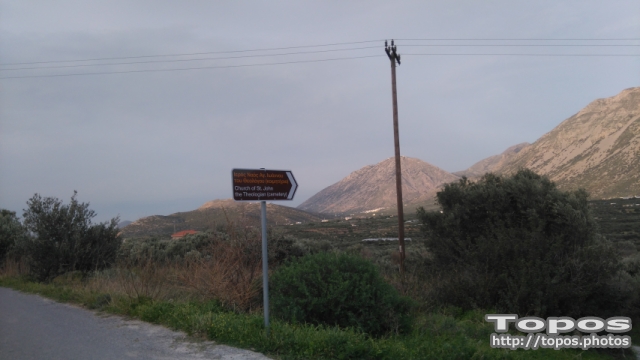 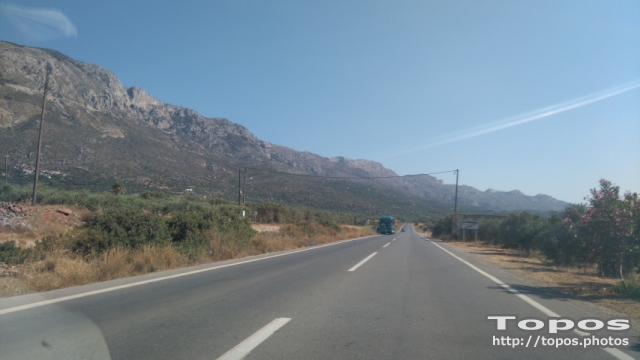 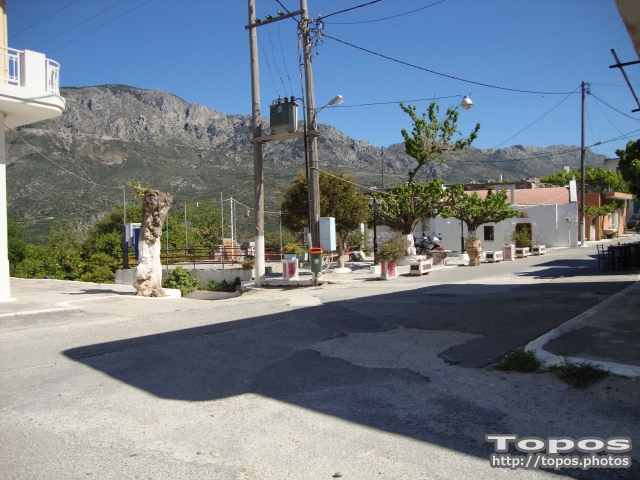